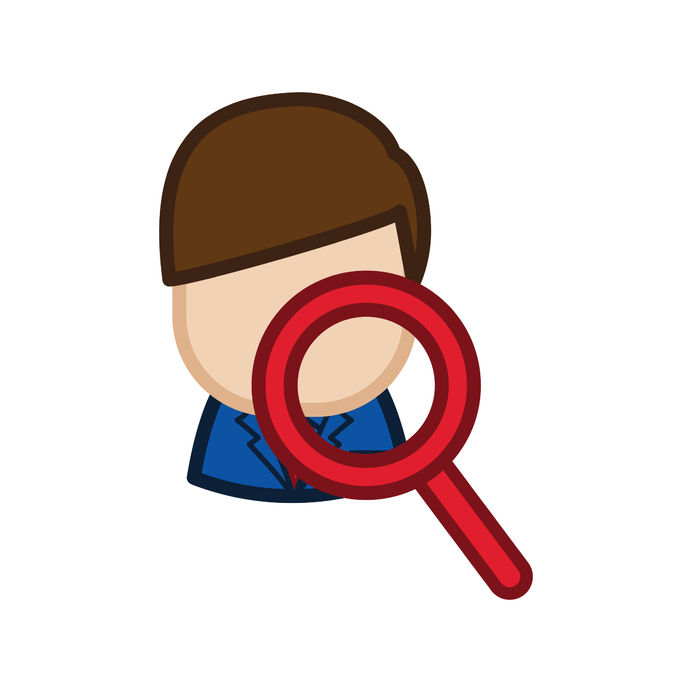 In our continuing exploration of ethics in the digital age, one recent story has caught our eye. The expanding use of social media has entangled our lives with those around us, introducing many new ways to interact with and comment on our friends, family, and acquaintances. At the same time, the practice of writing and posting online reviews has continued to take a larger role in the way we do business and has raised some interesting ethical issues (some great examples come at the end of this post). Those two concepts didn’t really overlap, until now.

Enter “Peeple,” a new app being developed that will allow users to post reviews of other human beings. It has been called “Yelp for people” and will allow anyone to post a review of practically any other person, based on one of three categories: personal, professional, or romantic. The app allows for a one to five star ranking of the individual, as well as a brief written review. While users of the app will have to indicate how they know a person (and provide a cell phone number for the individual they are reviewing) they will not need to obtain consent, either to create a profile for the person they are reviewing or for whatever they choose to post about them.

The app is set to release in November of 2015, and is already the center of much controversy. Most of this relates to the notion that it allows people to be reviewed without their consent. Asked to explain the process, co-founders Julia Cordray and Nicole McCullough detailed how a review makes its way onto “Peeple.” According to the founders, in order to participate in “Peeple” you will have to be 21 years old and have an established Facebook account. After writing a review of another person and providing their cell phone number, a text will be sent to the person being reviewed. Positive reviews will go up immediately, while a 48 hour hold will be placed on any negative reviews. That two day grace period is intended to give the reviewer and the subject of the review a chance to “work things out” before the negative post goes live for all the world to see. Cordray and McCullough cite this as an example of their “integrity features,” safeguards built in to help prevent bullying and abuse of the app.

With some insight into how the process works, there are still concerns related to an app that lets someone review other people in much the same way one might review a hotel stay or meal at a restaurant. In order to condense the arguments both for and against the app, we have listed some of the pros and cons for you here:

Arguments FOR the new app “Peeple” (As Argued by “Peeple”)

Arguments AGAINST the new app “Peeple”

With an understanding of some of the pros and cons of the “Peeple” system, here are some questions for your family to discuss: Should a system like this exist or not? Is the ability to rate and rank the people in our lives using an online platform something that society needs? Will it be used for good, bad, or both? Is this a setup for anxiety and bullying, or a tool for self improvement? Can you think of other pros or cons to this app?

While the answers to many of these questions will not become clear until Peeple launches and we all see how society chooses to make use of it, there is still a valuable discussion about the concept for you to share as a family. Talk together about whether the world of online reviewing of people is the wave of the future, or something that is going to far.

If you valued this article and the discussion it generated, we encourage you to take a look at our recent posts “Online Reviews Now Going Both Ways: Consumers Beware?,” “Stay True to Your Online Review?,”and “The Morality of Hotels Fining for Bad Reviews.”