Home>article posts >Online Data Manipulation: The Ethics of the Future 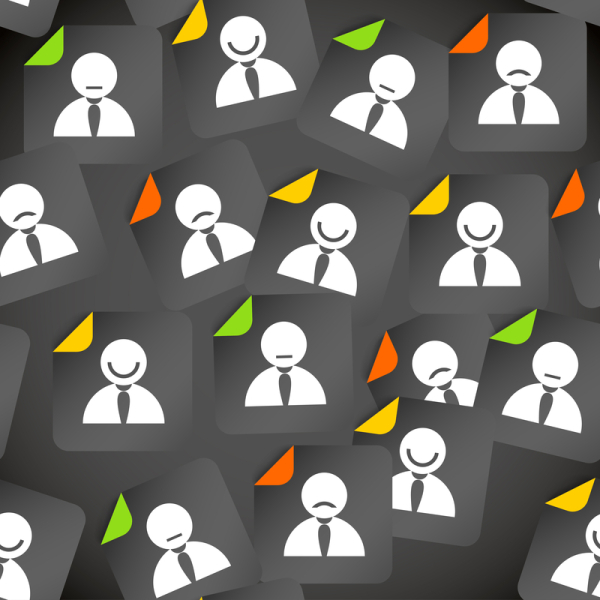 Online Data Manipulation: The Ethics of the Future

In this day and age we all live an increasing amount of our lives online. We share enormous amounts of data, much of it personal, and often without giving it much thought at all. In so many ways it enhances our lives and opens opportunities and advancements previously unheard of. At the same time, every so often a story comes along that makes us believe that perhaps the luddites got it right.

We speak today of two specific stories, the first of which affects one of the most ubiquitous online services of today: Facebook (PARENTS NOTE: There is a single instance of some inappropriate language in a tweet shared within the article, use your own judgement in sharing it with children). For a week in January 2012, almost 700,000 Facebook users were unknowingly the subjects of a massive online social experiment conducted by data scientists. When logging into the social networking site, a portion of the sample were shown “a preponderance of happy and positive words” in their news feed on the site. The other portion of the group were shown images that were, on the whole, more despondent and upsetting. The resulting pattern was that users shown upbeat content were generally more upbeat in their posts and status updates, while the other users posted more melancholy information in keeping with what they had been shown.

The information gained was included as part of a study published by the Proceedings of the National Academy of Sciences. The official results point to this loose correlation and claim “that emotional states can be transferred to others via ‘emotional contagion,’ leading people to experience the same emotions without their awareness.” The study also interestingly found that a lack of emotionally charged content in a news feed (in other words more neutral posts) led to not only more dispassionate posts, but actually fewer posts. In other words without the emotional stimulus, people had less to write about on Facebook.

The other story that helps to frame this discussion has to do with data manipulation on the dating site OKCupid. Their revelation followed the Facebook story, and bears many similarities. OKCupid uses a complex algorithm to “match” potential partners with a percentage based on their answers to questions. Users also compose profiles featuring pictures of themselves and written responses to prompts about their personality, likes and desired match. The site altered the information shown to a subset of its users. In some cases photos or lines of text were omitted from the version of a profile shown to other users. “Match percentages” were also skewed, showing certain users who had a low (30% or so) compatibility score that they were highly compatible (a 90% match).

The OKCupid experiment apparently proved just how much power the site has in the eyes of its users. Going beyond the notion of initiating a first message (which the site encourages users to do for any high percentage match) they found that actual relationships were fostered and that users seemed to actually develop an attraction to someone they were “told” they would like even if the website’s algorithm actually found them to be incompatible.

The Power Of Online Data

Are these websites allowed to use users as guinea pigs without their explicit consent? Disturbingly, the answer may be yes. While there are strict guidelines laid out in the APA’s “ethical principles and code of conduct” regarding “informed consent” in research, the digital frontier is still filled with loopholes. In the case of both the Facebook and OKCupid stories, while users were not directly asked for permission, or directly informed of what was going on before, during or after the fact; both websites have an extensive “Terms of Service” that users implicitly agree to when engaging their platform. Does anyone read these? Should we?

Every serious website has this “fine print” which is invariably dense and extensive to the point of being prohibitive for the average user to actually understand. These terms and conditions often go beyond the required “reasonably understandable” language and can potentially be written in a way as to conceal an agenda. OKCupid’s founder was somewhat unapologetic, saying that “if you use the Internet, you’re the subject of hundreds of experiments at any given time, on every site. That’s how websites work.”

This raises another general argument over this online data manipulation: the “everybody does it” defense. It is true that the collection, mining and analysis of customer data has been around for a long time. Before the internet, shopping existed in brick and mortar stores. Similarly, before online customer data collection, physical stores collected, and continue to collect, user information in ways relevant to them. The OKCupid article points to a number of examples ranging from the analysis of receipts and customer credit information, to mapping heat signatures on security cameras to better understand shopping patterns. The fact is, information is collected about us all the time and technology is accelerating this practice, not creating it. Are you comfortable with data being collected about you, even if it is intended for your benefit?

Do you think companies should be allowed to “influence” data shared with users when they believe it is in the users’ interest? Who gets to decide this, and how should it be disclosed? Psychologist Kit Yarrow asked a good question – is it manipulation (as in tricking consumers) or is it really just influence?

How do these stories make you feel? The world of online data collection currently enjoys relatively few restrictions and guidelines. Do you believe we need more and if so, how should we develop them? Is this whole issue no big deal, a necessary evil or something that should be more regulated?