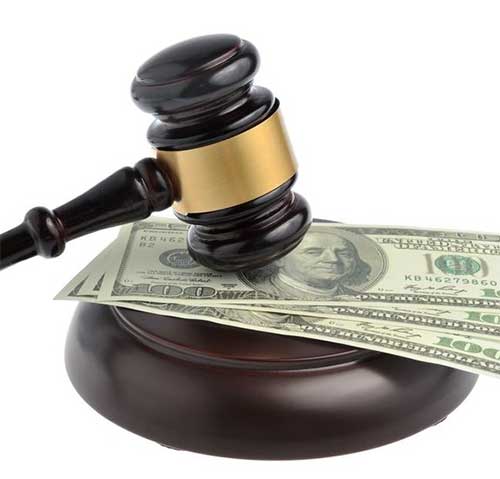 Orbitz, United and “Hidden City”: A Lawsuit to Change The Travel Industry and Digital Ethics?

Aktarer Zaman is a 22-year-old graduate of Rensselaer Polytechnic Institute, in Troy, New York with a degree in computer science. Like many young, industrious individuals, particularly in the tech sector, he saw an opportunity to develop a business. Like many, he set out to create a website that would both provide a service that people could use, and hopefully make himself some money in the process. The difference is that most such startups don’t invoke the ire of United Airlines and Orbitz, two of the travel industry’s most powerful forces, in one fell swoop.

Mr. Zaman’s business is called “Skiplagged” and the very short version of the story is that it helps users find cheaper flights. The how of this equation is where it gets tricky.

Zaman started the business after searching for a flight from his home in New York to Seattle. He found that the best price included a layover in San Francisco. Out of sheer curiosity, he searched for direct flights from New York to San Francisco to find that prices were surprisingly much higher. The same plane and flight he was taking as only one leg of his trip was $300 when sold as a direct flight, while his entire NYC to Seattle ticket (including the layover in San Franccisco) was only $200. What would there be to stop someone wishing to end up in California, from purchasing his two-flight ticket and simply never boarding the second plane in San Francisco?

This practice was not unknown to the world, in fact it is well-documented enough to have its own term –  “hidden city” ticketing. It had simply never been highlighted as a means of saving on airfare and a specific search infrastructure for finding “hidden city” flight deals had never been developed before “Skiplagged.” This is, in part, because the practice is prohibited by the airlines.

Airlines have what is known as a “contract of carriage” which is part of the fine print involved in purchasing and using an airline ticket. United Airlines’ version, as the company at the center of this story, can be found here. Hidden city ticketing is prohibited by this document, which amounts to a terms of service agreement entered into by any airline passenger. As part of their relationships with booking companies like Orbitz (again, at the center of this story) airlines ask that booking companies not highlight or promote “hidden city” ticketing as a means of saving money, or encourage passengers to book flights they don’t plan on taking.

In November, Zaman was served with a lawsuit by United Airlines and Orbitz over the business conducted by Skiplagged. United argues that the site interfered with its contract of carriage. Skiplagged merely found users applicable flights and then redirected them to sites like Orbitz to book them as part of its business model. Orbitz sued on the grounds that by Skipplagged inducing users to book prohibited flights, Skipplagged put Orbitz’s relationships with airlines at risk and wanted no part of it.

The arguments in this case are as dense as the methods used for pricing flights under current models. The travel indistry is complicated. To simplify, we’ve consolidated some of the key arguments for and against below:

We ask you to consider both sides of this story as you look to discuss it as a family. For more information we recommend this article outlining the situation and the players involved. Consider the consumer and airline positions on “hidden city” ticketing, as well as the notion of contracts for service and the consumer obligation to obey guidelines in exchange for services rendered. We recommend our recent piece “You Can Unlock More on Netflix, But Should You?” for a similar exploration of “terms of service” agreements. Do you think “hidden city” ticketing is wrong or the airlines’ problem to deal with?