Home>article posts >Penalties for Prayer in the NFL? 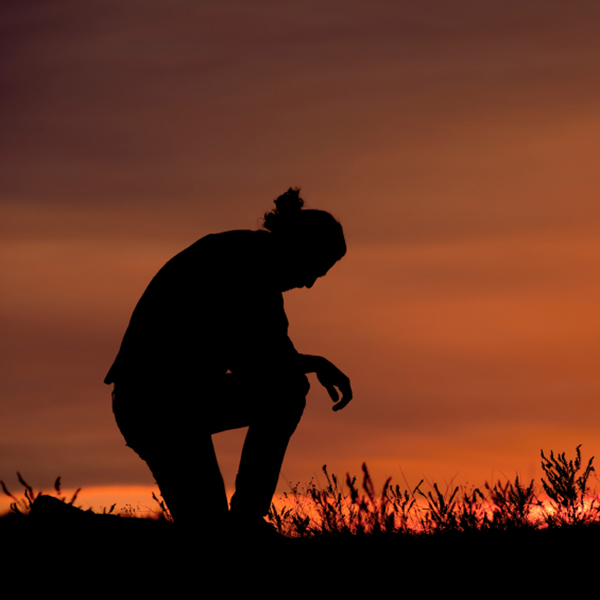 Penalties for Prayer in the NFL?

The NFL has had no shortage of controversies lately, but the one we believe families should be talking about is one that may have gone under the radar for many. At its core are issues of religious freedom and the importance of treating everyone as equal, regardless of their background.

The story in question, as told by gokicker.com, begins like this: Husain Abdullah, a player for the Kansas City Chiefs who happens to be Muslim, intercepts a pass during a Monday Night Football game and runs it in for a touchdown. He celebrates the accomplishment by prostrating himself on the ground in the end zone in a motion  typical of traditional Muslim prayer. He was subsequently penalized 15 yards for the “religious gesture.”

In the NFL players are prohibited from displaying celebrations on the field while the game is going on. This “showboating” rule is intended to curb activities that may delay the game and to discourage unsportsmanlike conduct that presents a bad influence to viewers (especially younger ones) and generally debase the game. However, NFL Vice President Michael Signora said the league was in the wrong for making the call and that official calls cannot be made against players going “to the ground for religious reasons.”

Can We Pick and Choose When it Comes to Tolerance?

Many will remember the days of quarterback Tim Tebow, formerly of the Denver Broncos and later the New York Jets, whose “Tebowing” was not only tolerated, but became a national sensation. A devout and vocal Christian, Tebow was known to mark big plays by genuflecting in the now eponymous motion: He would get down on one knee and, with one arm resting on the bent knee, pray.

Tebow was never penalized for this motion. It became a viral internet phenomenon with people posting pictures of themselves mimicking the gesture and even went on to become a feature in a major video game and a recognized part of the English language.

The hype around it aside, the fact is that the two outwardly similar actions were met with very different responses from the NFL. The same rule against celebration was not invoked against Tebow. Was there a discrepancy between how the NFL treated Tebow, versus Abdullah? Is there a problem with allowing one and not the other? Should either one, both, or neither be permitted?

This story is simple: a man kneels on a field and receives a penalty, but obviously the implications are far more complex. It begs discussion about the inclusion or exclusion of any religion whatsoever from an arena such as sports. It prompts a conversation of whether the NFL as a league, and even if we as a society, treat one or some religions differently than others. Most of all this is a talk that should be had, so that all of us take the time to think about how we see and treat others in our own lives.