Home>article posts >Should Muslim Shopkeepers Be Forced to Sell Alcohol and Tobacco? 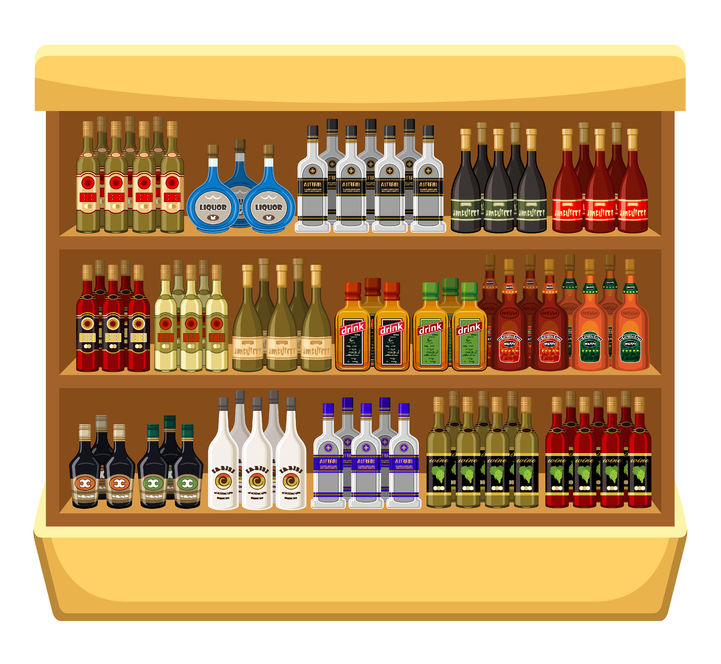 Should Muslim Shopkeepers Be Forced to Sell Alcohol and Tobacco?

Freedom of speech, religion, and choice should all be universal truths of the human experience. Sadly, even in this day and age, not everyone in the world enjoys such freedoms. Today we take a look at one story that challenges us to look at religious freedom, and think about the concept of freedom across the world.

A recent story we read, tells of new policies in China that affect the local Muslim community. In the region of Xinjiang, where a large portion of the population is Muslim, a new policy handed down by the Chinese government requires shopkeepers to sell alcohol and cigarettes, and promote them in “eye-catching displays.”

The Koran, Islam’s most sacred text, calls the use of “intoxicants” sinful. Thus, observant Muslims abstain from alcohol, and many have also forbidden smoking as an expression of their faith. With this in mind, many Muslim shopkeepers have chosen to forgo the sale of these substances. The new Chinese law forcing them to not only sell, but to heavily promote both alcohol and cigarettes, is inconsistent with the beliefs of Muslims who observe their faith and who are looking to conduct their businesses in accordance with their beliefs.

When asked to explain these actions, Chinese officials cite a fear of radical Islam within their country. According to China, militant groups based abroad are using the Internet to inspire Xinjiang  Muslims to take up violent jihad against the Chinese state. These Chinese officials say that a wave of stabbings and shootings in the region represent a rise in radical beliefs, and that it is not Islam itself, but extremist views that the nation fears.

Is there a way for China to reconcile and balance its fear of extremism and violence in the country with avoiding forcing the Muslim population to go against their religious beliefs? How can China slow the growth of radical beliefs without labelling all Muslims as extremists? Even though this story is happening in China, can you see parallels to other parts of the world?

Fear can be a powerful motivator when it comes to change. At the same time, it can be a terrible way to make important decisions, as it obscures what is right from what is “safe.” How do we ensure freedom while protecting against extremism? Can we be free and safe at the same time?