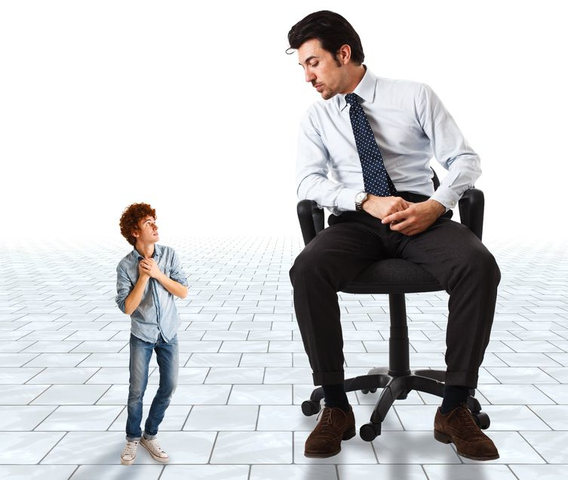 Sometimes even charity can strike a tone of controversy, as evidenced in a recent article for The New York Times about a French song intended to raise money for a good cause, that instead incited a heated debate.

The song is called “Toute La Vie” (“All Life Long”) and was written by musician Jean-Jacques Goldman to raise money for food banks. A rendition was recorded by a group known as “Les Enfoirés” and posted on YouTube. Various postings of the song have accumulated millions of total views, however it is the reaction on social media that has taken center stage. Thousands of Facebook comments, and tens of thousands of outraged tweets, have made the viral phenomena a polarizing one for the people of France.

While it may have been intended as just a song, for fun and charity, it has opened a conversation long brewing under the surface in France.

The video features two groups of singers. The first are young people, appearing to be in their teens through early 30’s. The other group is older, representing the generation of their parents. Their very positioning for the video, facing each other, seemingly in opposition, sets a tone that has mirrored the ensuing controversy.

The two groups deliver their segments of the song’s lyrics to each other, alternating the purported voices of generations. The young people sing “you had everything — peace, freedom, full employment. We have joblessness, violence.” To this, the older generation sings back, “everything we have, we had to earn it.” This is followed by perhaps the most controversial note of the song, “it’s your turn now – but you need to get going!”

The outcry over the song comes primarily from the country’s youth, who see it as patronizing. They point out that the generational differences sung about in the song are real; that the social and economic issues they face are serious. Furthermore, the solutions are far from as simple as a need to “get going.”

Currently in France, 25% of those under the age of 25 are unemployed, with 22% falling below the poverty line. The portion of the younger generation that is working sees part of their wages go to pay for retirement benefits they believe will no longer exist for them to take advantage of. According to Louis Chauvel, a French sociologist, those just entering the workforce in France “face economic scarcity, even though they have more education than their parents.”

Young people in France have been complaining that the tone of the song is a sort of “musical lecture,” and complain that those singing on the side of the adults represent an older, wealthier and more established group who are completely disconnected from the real problems of today’s younger generation.

The issues at hand are obviously more complicated than the way they are spelled out in the lyrics. An entire young generation of French people are not simply too lazy, and face real difficulties in finding a job. When boiling down such matters to a three minute video, context is lost, and it can easily be distorted into an “attack” that inspires the kind of vehement response that has been seen on social media.

Perhaps the biggest issue is a  lack of communication between generations. Each “side” in this song has trouble relating to the other. A common ground needs to be established. It seems that neither group is able to see these issues from the others’ point of view. A more open, frequent dialogue may help address these concerns, and result in a course of action to improve circumstances for everyone.

This story teaches us that while some things remain constant, as the world changes, each generation faces unique issues that differ from those people that come before or after them. The concerns we have are likely not the same as our parents, nor will they be the same for our children. When we take this view of the world, we realize there is something to be learned from everyone we meet. Children can be teachers as well as students, and need to practice both in order to bridge the gap between generations. When we spend more time listening to each other, not only do we become closer, but we are better equipped to handle a wide variety of problems we may face now or down the road.

While it is unusual that a charity song video on YouTube opened the debate, that is a sign that this conversation was long coming. We are glad a dialogue has been opened, and hope it will lead to more insightful conversations, and an opportunity for the generations to unite and find solutions, together