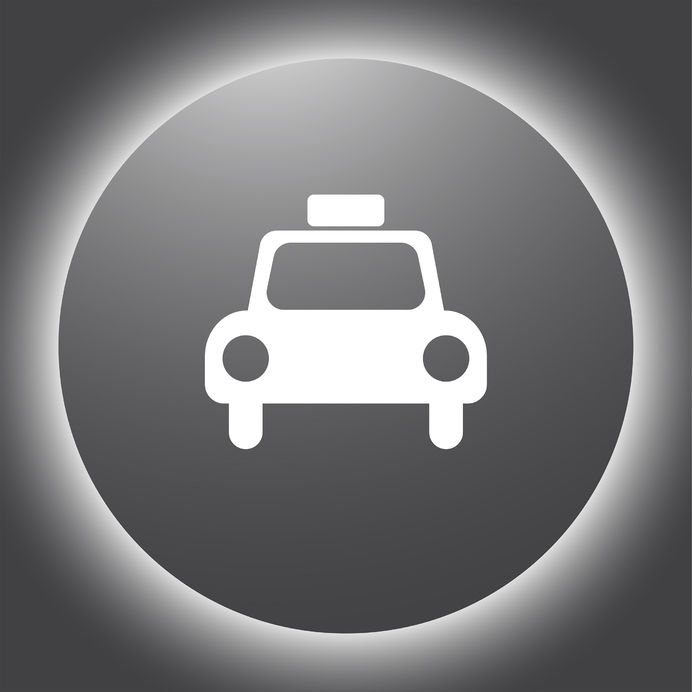 The driver-for-hire service known as Uber has come under attack again. This time, quite literally.

In many markets in which Uber operates, rapid expansion has been followed by vocal opposition and controversy. Often the controversy relates to the fact that Uber acts like a taxi service, while circumventing regulations in place for taxis (as well as traditional taxi drivers).

The opposition has recently taken a sharp turn in France. UberPOP (the moniker adopted by the service in some markets) has just suspended service in France, in the wake of recent events. In July of 2015, two Uber officials in France were arrested for charges which included “deceptive commercial practices.” Additionally, in June of 2015, riots erupted to protest Uber as some 2,800 French taxi drivers took to the streets. Uber drivers were attacked, and when the dust finally settled, dozens of cars had been damaged, 7 police officers were injured, and 10 people were arrested.

It should go without saying that violence is not the answer, and while the stakes in this debate are high, this damage and destruction presents a terrible example of how to address concerns – however valid they may be. With valid points on both sides, it is much more likely that there isn’t a “right” and “wrong” side to the Uber argument, but we can all agree that the violence erupting from it was a terrible mistake.

Uber has suspended its service, pending an investigation and decision from the French government. It is expected that a decision will come sometime in September of 2015, to determine whether the services offered by Uber are legal in France.

The crux of the argument lies in the way taxis and car services are regulated. Traditional taxi drivers are required to obtain an official license to drive their cab, which in France can cost as much as $270,000 dollars. This is very similar to taxi “medallions” in New York City, and many other cities and countries around the world. Uber is able to offer such low prices for their service because their drivers do not obtain these licenses. Those opposed to Uber say this is unfair, and the undercutting of prices by Uber drivers denies traditional cabbies their livelihood. Others also point out the inherent dangers in allowing unregulated and untested drivers to operate without the standards applied to traditional cab drivers. Uber on the other hand, argues that it is obeying existing laws, and simply providing a useful business that most people really like, and that their service enables ordinary people to earn extra money with ease.

These events in France mimic similar arguments across the word, and after several years of uninhibited growth on the part of Uber, the service has grown too large to ignore. The issues of regulation and the battles with traditional cab drivers will require new laws and hard decisions. Where do you and your family stand on the issue?