Home>article posts >You Can Unlock More On Netflix, But Should You? 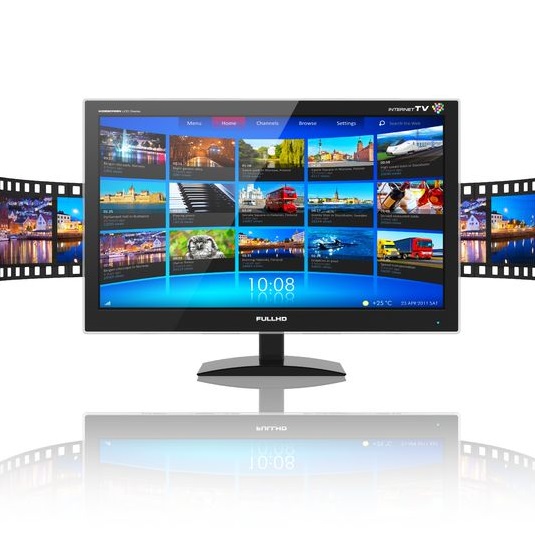 You Can Unlock More On Netflix, But Should You?

A recent article brought to our attention a way to vastly increase the amount of content you can stream online. It essentially presents a workaround that permits users to access content from their existing streaming services in other countries, where catalogs may be larger or at least different. The practice exposes yet another grey area of online multimedia access and begs the question: just because you can do something, should you?

The increased access works by allowing a user to surf the web through a “Virtual Private Network” (VPN), which will permit the visitation of websites otherwise blocked in a certain country. Essentially, a proxy server “tricks” a website into thinking you are visiting from somewhere other than where you are, allowing you access you wouldn’t otherwise have.

Such software has a wide range of potential uses, both legitimate and nefarious. This service will allow you to stream the content available to Netflix subscribers in other counties. It increases the size of your available library considerably, but it isn’t content you are meant to have access to.

Technically, such a practice violates the terms of service for Netflix and other streaming sites. This means that it goes against the way you agreed to act when you engaged their service. They have every right to terminate your account over it. Some say that they likely won’t in a market where there are so many competitors and your patronage is valuable to them.

Using such a service is apparently not illegal at this time, however we see cases regularly where technology expands quicker than the law. Is it okay to do something you think may be improper, at least until it is officially ruled to be against the law? Even if it isn’t illegal, is it ok to breach the terms of service agreement? If you say it is ok, where do you draw the line? Would you breach any agreement or contract as long as it wasn’t “illegal”?

How do you establish guidelines for yourself regarding online conduct, when there isn’t a law in place? What if there is a company policy that you agreed to? Should it matter that a company likely won’t come after you for breaching their terms of service? We encourage families to discuss how to be proactive about their morality in a world that expands as quickly as ours does.