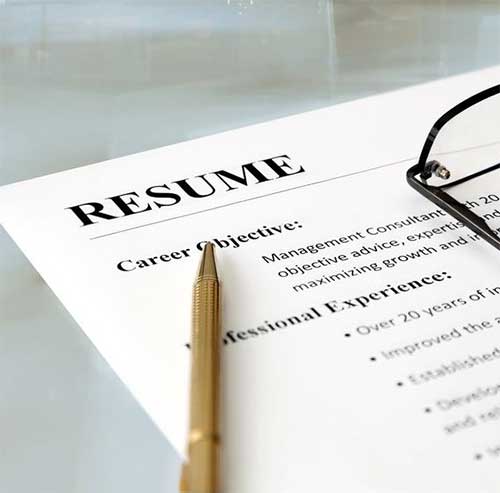 Wal Mart Spokesperson Resigns Over a Lie: The Importance of Honest Conduct

William Shakespeare once wrote, “no legacy is so rich as honesty.” Indeed, honesty is not just an advantageous trait to have, it is a virtue to cherish. Telling the truth is not something we should do because it is likely better than the alternative, but because it is rewarding in and of itself. To add to that, it is important to note that honesty is not just about avoiding blatant lies, but being proactive about the truth and speaking it earnestly.

To highlight this principle, we have a story to share with you today. A certain individual held the position of vice president of corporate communications for the retail giant Wal Mart. The person in question was on track to be an executive vice president, and in fact was in the active process of being vetted for the role.

As part of a litany of evaluations and requirements for the executive position, the evaluation included questions about leadership, drug tests, background checks and more. The background check revealed that this executive had not completed his college degree. While he had finished four years at his university and walked in the ceremony, months later he was informed that a clerical mix-up had occurred, and in fact he was actually a few credits shy of his diploma. The Executive says that by then he had moved to New York, gotten a job and decided that it was of little consequence to finish his degree.

Would the few credits have made a difference in his ability to perform his job? Almost certianly not. The point is that the executive said on his resume that he had received his diploma.

He makes the point that following the flag in his background check, once questioned by Walmart he was “entirely transparent” about what had happened. While this is a good thing, the fact of the matter is he was honest when he got caught. Honesty gets easier when we are backed into a corner, as a result it also means far less.

The article we’ve pointed to identifies several other recent corporate big-shots who were taken down by false resume claims. The main idea is the same: it wasn’t so much that they didn’t have a college or advanced degree, but rather that they claimed to while in actuality they didn’t.

We are all imperfect beings, however it is important to be honest with both ourselves and others about who we are. Don’t get hung up on what you think others want you to be, and rather focus on presenting yourself as you are, and highlighting the best of your ability. Misrepresenting yourself and claiming to be someone or have something that you don’t, will erode your chances as well as your conscious.

Discuss together as a family how you feel about this, and how you can begin to develop your own “legacy of honesty.” Commit to set good examples for each other and see just how valuable and enriching honest living can be.