Home>article posts >Will You ‘Speak Up’ Against Bullying? 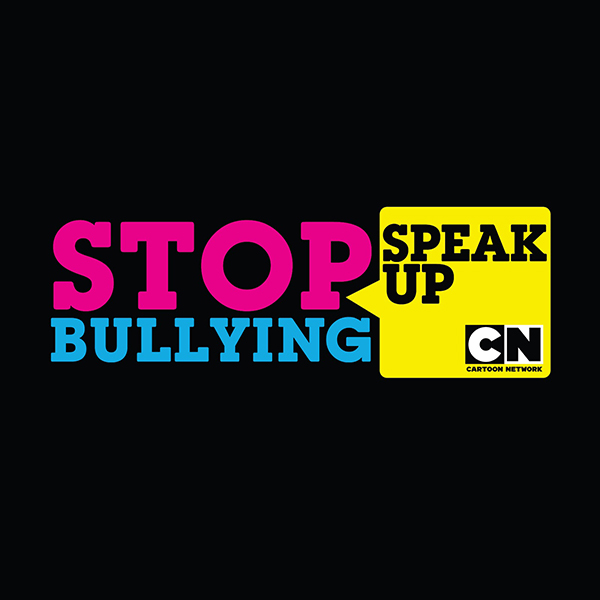 Will You ‘Speak Up’ Against Bullying?

Bullying is an issue that cuts across all lines in society – race, ethnicity, socioeconomic status, gender and even age. That being said, perhaps no one knows the scorn of bullying quite like the American teenager. It is very hard to admit to being bullied or face the difficult feelings, however there is no more powerful force against bullying than conversation.

This is the concept behind a new initiative started by the popular media outlet Cartoon Network. Their concept? Encourage participants, especially children and teens to pledge “I Speak Up” by recording themselves saying those three simple words in a brief video. The goal is to collect a million such clips, uploaded to www.StopBullyingSpeakUp.com and shared on social networks using #ISpeakUp. Instead of videos, some choose to upload selfies holding an “I Speak Up” sign.

This endeavor will serve in part to kick off Cartoon Network’s annual Stop Bullying: Speak Up campaign which will culminate in a weeklong event (Speak Up Week) from September 29 – October 3. This all sets the stage for National Bullying Prevention Month in October.

While the campaign focuses on empowering and educating children, the million video goal extends to an amalgamation of young people, parents, educators, celebrities and government officials. A selection of posted videos will be incorporated into advertising spots to appear on Cartoon Network, Boomerang and associated web/digital platforms, along with a daily tally of the number collected so far.

Children Encouraged To Speak Up Against Bullying

Alice Cahn, Cartoon Networks Vice President of Social Responsibility says “We think it will be incredibly empowering for kids to know that a million people out there are speaking up for them.”

This brings us to the true power of the campaign: an end to isolation. The most powerful tools we have against bullying are awareness and support. We need to discuss the issue, and thus take the power away from the abusers and put it back with the individuals. Bullies from any walk of life thrive on fear and try to make themselves feel better by putting others down. When children, teens and their parents unite and talk about the issue they help quell fear, strengthen each other and rise above those who would try to torment us.

We all have the power to work together and turn bullying on its head. To see such an outpouring of support helps to inoculate us against potential harm. While bullies may prey on our differences, initiatives like this show us how much we truly have in common. Instead of letting bullies prey on our weaknesses, we pull together to create new strengths.

Conversations about bullying should start in the home and should not wait until after someone has been victimized. Awareness before the fact can help children avoid situations, or be ready for unexpected ones. Parents should also not be afraid to share their own stories of being picked on. The more we can relate to each other, the more power we have to resist maltreatment.

Besides great videos (including celebrities like Howie Mandel, Anderson Cooper, Serena Williams and Attorney General Eric Holder to name a few) the official website has great resources for fun and education ranging from chats and blog posts to activities, cartoons and downloadable content. There is also a fantastic adult resources page (you must verify your age to enter) with materials to aid parents and educators in furthering the discussion with their children.

We hope all of you will choose to “Speak Up” whether through this social campaign, face to face in your homes and schools, or both.