Home>article posts >A Day for the Homeless 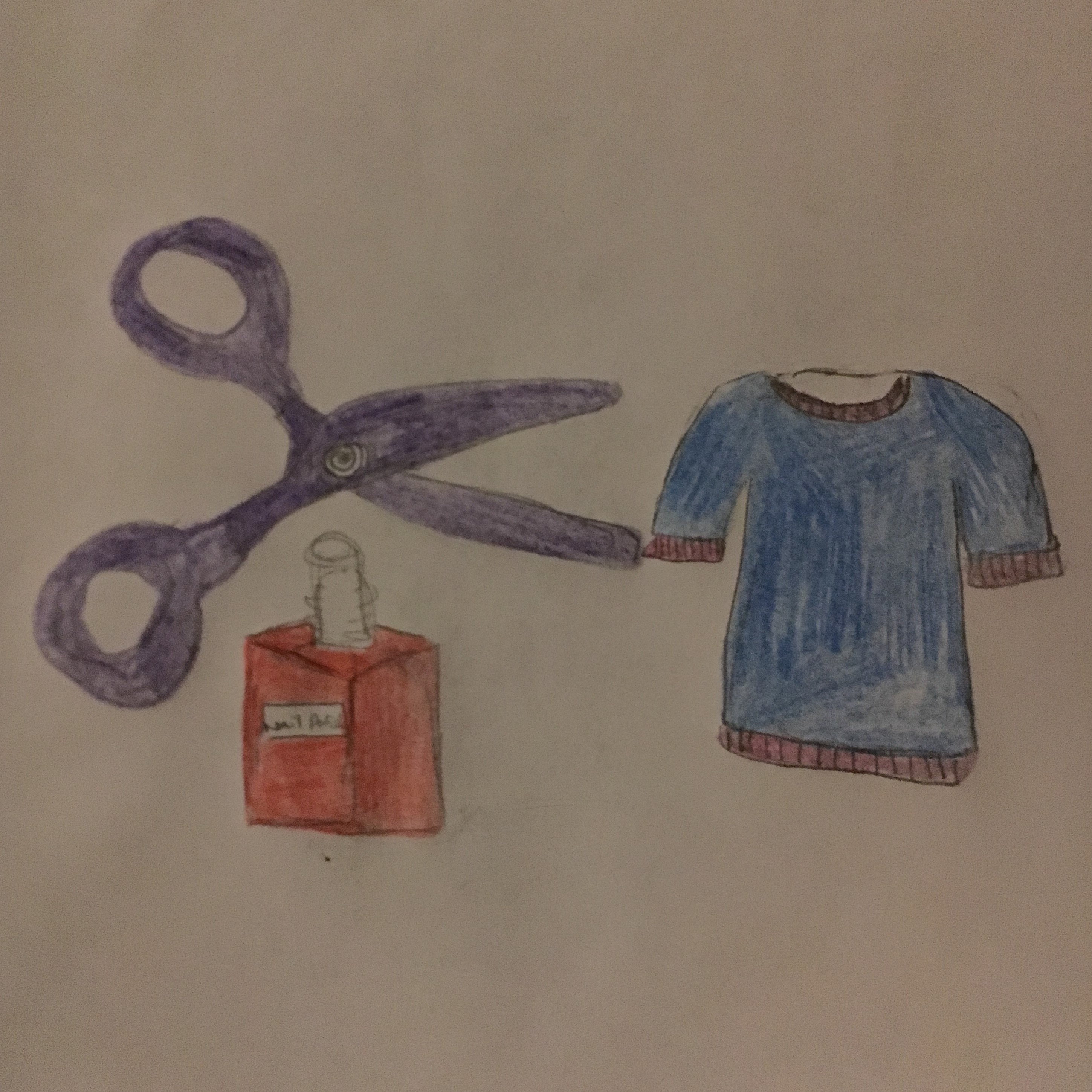 A Day for the Homeless

A pop-up salon in Reading Berkshire, England devoted a day to serve the homeless in order to raise their spirits. Businesses in the area around the salon also dedicated their time to be involved in the event.

During the event, homeless people were offered many services including massages, a hair wash and cut, manicures, and eyebrow styling. The salon also offered free clothing and a meal. Lisa De-la-plain, the owner of the salon, expressed how important pamper day was for everyone. The hope, said Lisa, was for all the participants to feel “confident and inspired.” John David-Vance organized the pamper day, and he thought that the event was an unusual opportunity for the homeless. When organizing the event, John was able to convince other businesses to participate in the pamper day, which is why the homeless were offered clothing and a fresh meal. Chef Mario Ovtas was in charge of making the hot meal, and said that for him cooking is all about making others happy. More Lord London, a clothing business that donates to homeless people every time an article of clothing is bought, was the company that led the event. All others who helped run the event were volunteers. Pamper day was a success and the homeless people who participated in the event were very thankful.

We applaud all those involved in running pamper day. This town in England helps remind us that being a community means helping others.