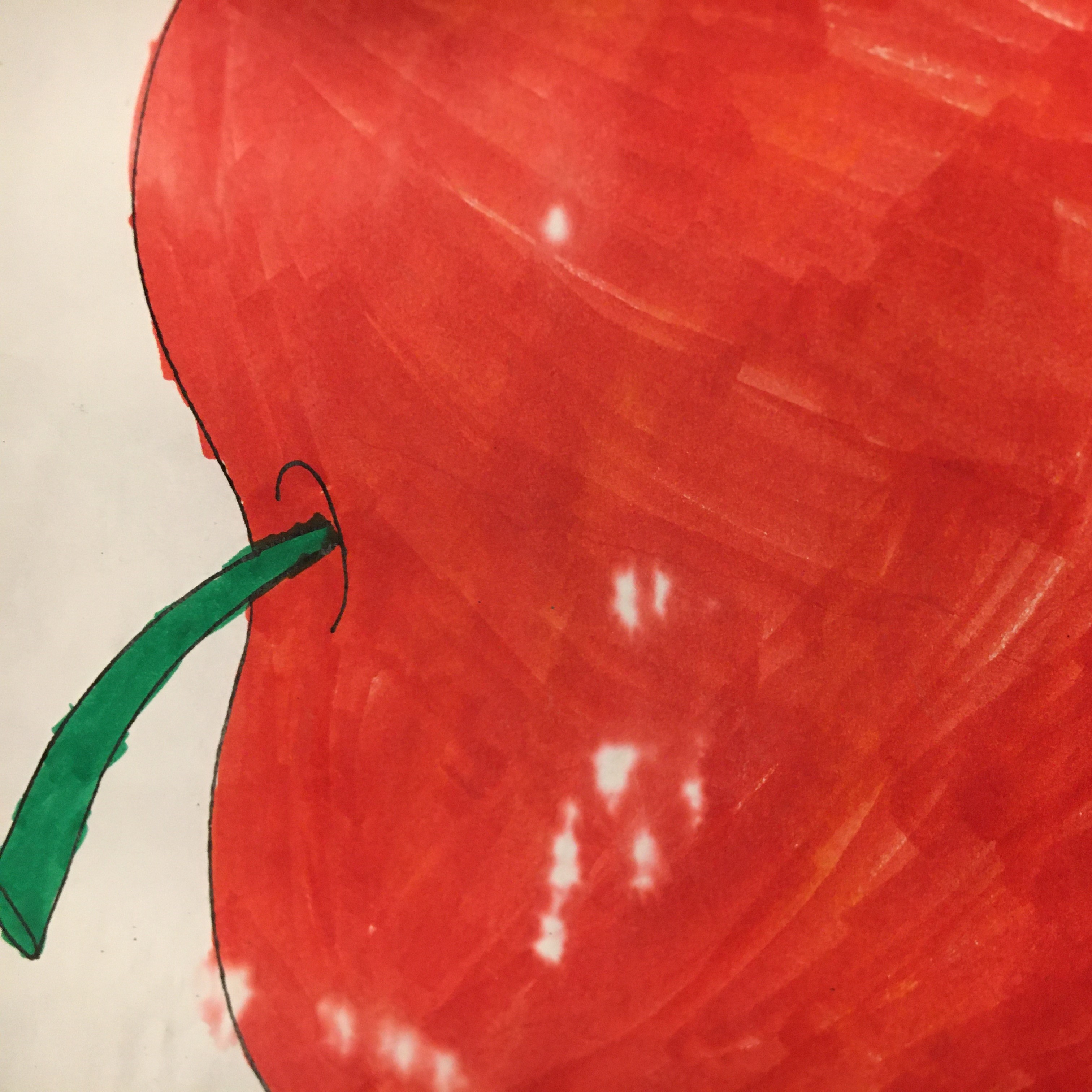 Peter Tabichi, 36, is a science teacher who graciously donates the majority of his salary to help underprivileged students. Mr. Tabichi teaches at the Keriko Mixed Day Secondary School located in Pwani Village, Nakuru. Despite the school’s large class sizes, there is a lack of textbooks and teachers. There is no good internet connection in the school, forcing Mr. Tabichi to travel to a cyber-cafe with reliable internet connection in order to download material to teach his class. Many of the students need to walk over four miles on bad roads in order to get to school. Mr. Tabichi gives away eighty percent of his salary to support underprivileged students, many of whom are orphans.

Mr. Tabichi hopes to inspire his students and other Africans to pursue a science based career when they are older. Mr. Tabichi aims to give his students a chance to learn about science and broaden their horizons. Mr. Tabichi’s students have participated in national and international science competitions and even won an award from the Royal Society of Chemistry in the United Kingdom. Mr. Tabichi expressed the difficulty he faces in his community, as the value of education is not fully recognized. He tries to keep potential drop out students in school and attempts to persuade families that their daughters should stay in school rather than get married when they are young.

Mr. Tabichi was awarded the 2019 Global Teacher Prize in Dubai for his outstanding devotion to his students. He won this award out of 10,000 other nominees from 179 countries. The judges were impressed with how his work improved his student’s success rates – a much higher percentage of his students pursued a college career. During his remarks after winning the one million dollar prize, Mr. Tabichi praised the potential of young African students and said, “as a teacher working on the front line, I have seen the promise of its young people – their curiosity, talent, their intelligence, their beliefs.” Mr. Tabichi also expressed how hopeful he is that young Africans, including females, will have successful careers as scientists, engineers, and entrepreneurs. Kenyan President Uhuru Kenyatta congratulated Mr. Tabichi, saying “Peter – your story is the story of Africa, a young continent bursting with talent. Your students have shown that they can compete amongst the best in the world in science, technology and all fields of human endeavour.” Sunny Carkey, the founder of the prize, expressed his hope that Mr. Tabichi will inspire potential teachers and “shine a powerful spotlight on the incredible work teachers do all over Kenya and throughout the world every day.”

We congratulate Mr. Tabichi for winning the 2019 Global Teacher Prize and applaud him for his very important work. We hope this will inspire others to recognize the importance of education and devote all necessary resources to students in need.