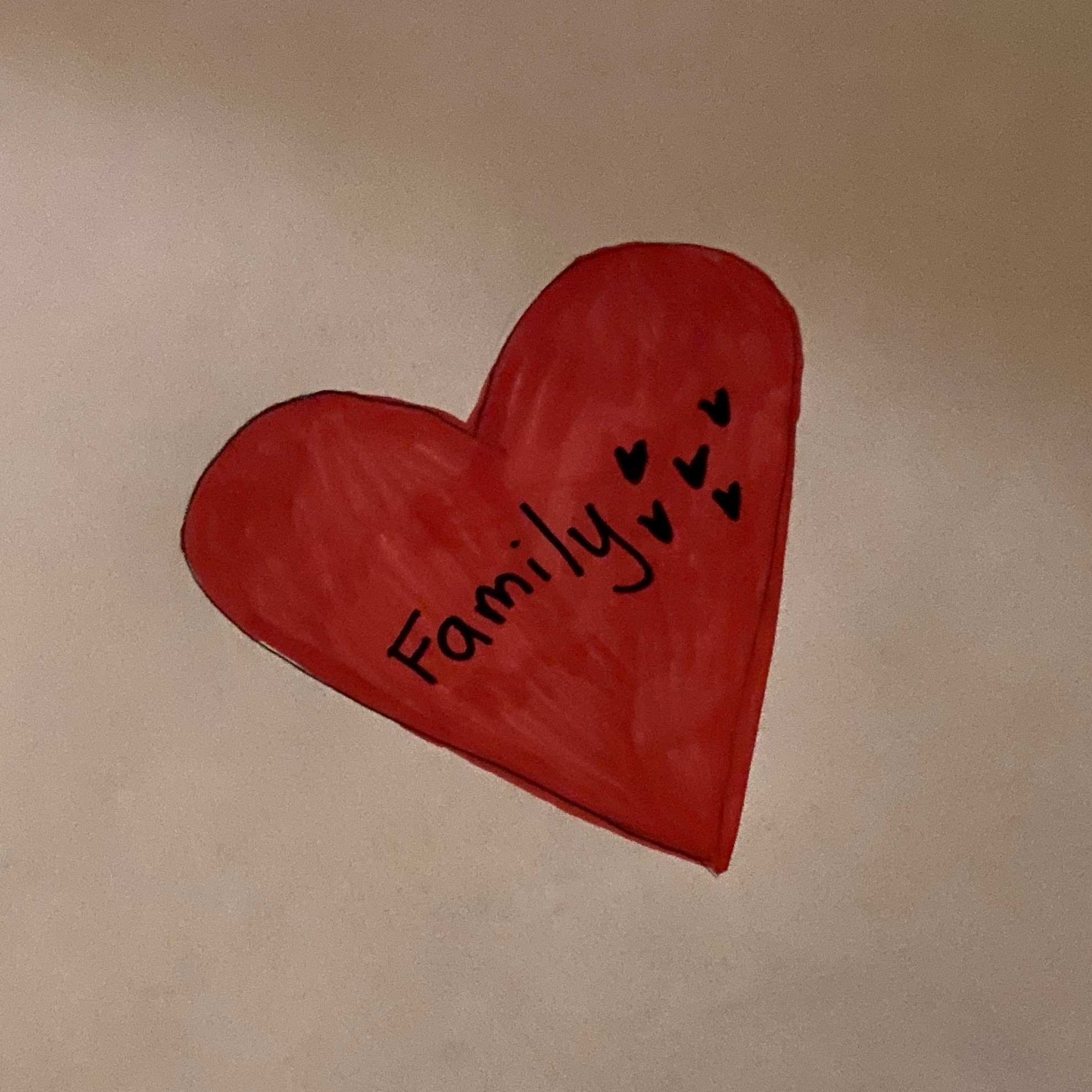 Michael Orlando Clark Jr. is a five-year-old boy who was one of thirty-seven children adopted on Kent County’s annual Adoption Day. Clark was so excited to become a member of his new family so he decided to share his this special day by inviting his entire class to join the hearing at the Kent County Courthouse in Michigan. Clark said that he wanted his “other family,” meaning his schoolmates and teachers, to witness the adoption. All of his friends and teachers attended the hearing and held up paper hearts displaying their support for Clark. Each of his friends introduced themselves to the judge and said how much they adore Clark. Clark’s teacher said, “we began the school year as a family. Family doesn’t have to be DNA, because family is support and love.”

We are so happy that Clark joined his forever family and are happy that so many of his close friends were able to join him during this special day.