Home>article posts >What We Can Learn From the Snapchat Lawsuit: Million Dollar Friendship Lessons 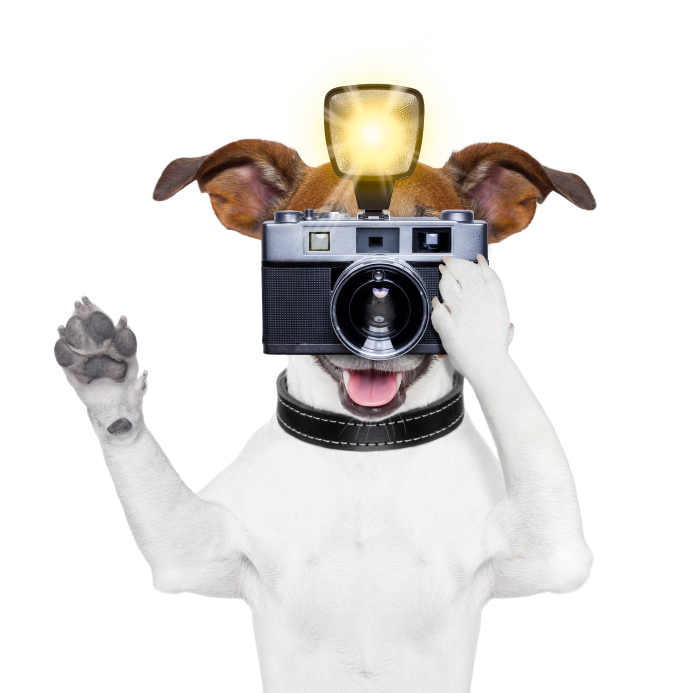 What We Can Learn From the Snapchat Lawsuit: Million Dollar Friendship Lessons

Snapchat is the story of 3 friends and a hot idea that really took off, leading to a profitable startup but also hurt feelings, betrayal, and a friendship that fell apart.

Snapchat is among the hottest startup companies today, valued at between $1 billion and $2 billion dollars, but the story behind this successful startup is something that we and our children can learn from.

A civil lawsuit has been filed, and one of the three friends who are responsible for creating the company is suing the other two and claiming Snapchat was his idea and that he was excluded from the venture. We can all learn some of the pitfalls around an idea that becomes a startup, and we can discuss and debate whether having just the idea is enough, or if success also takes hard work and determination.

Was Reggie Brown Left Out Once a Big Payday for Snapchat was Anticipated?

The Snapchat lawsuit which was filed in February of 2013 claims that the two current owners of Snapchat, Bobby Murphy and Evan Spiegel, left Reggie Brown out when the pair realized that the Snapchat app would possibly bring in a big payday. Brown was the idea man, but Spiegel and Murphy made the app possible through their efforts. All three men were friends and fraternity brothers when the idea for the now hugely successful app came up, and if the allegations are true, then money took precedence over friendship and loyalty.

Did the friends sell out a frat brother for startup shares? The taped depositions of all three men show that Snapchat may be the result of Bobby Murphy and Evan Spiegel working with Reggie Brown on his idea, and then cutting him out once the pair realized the financial potential that the app had. If this is what happened then it sounds like a calculated betrayal.

Snapchat’s value is estimated at a few billion right now. All three friends would have been rich beyond their expectations, but that may not have been enough. Some wanted more. Greed may have played a big role in the decision to cut Reggie Brown out. This leads to the question of who made Snapchat a success? Was it the man behind the innovative idea, or the people who recognized the potential and had the foresight and determination to work, put their money at risk, test the market, design the app, raise funds to develop the idea, and talk to countless people to make this a reality?

During the taped deposition for the Snapchat lawsuit Evan Spiegel was honest when asked if he thought Reggie Brown deserved something for his idea and other contributions. Spiegel replied that “Brown may deserve something,” but stopped short of saying that Reggie should be given an equal share in the Snapchat startup company. Does his admission show integrity, or did he admit that Reggie Brown deserved something in order to end up paying out less and resolving the situation for the least amount possible?

When Does Someone Actually Own Something Based on an Idea?

The Snapchat case has some aspects that provoke a lot of thought. When does someone actually own an idea? In this case Reggie Brown is the idea man, the one who came up with the original idea that resulted in Snapchat. Does that make the idea his property though? Is he entitled to something because he had the idea, or should the company belong to those who followed through on the idea instead?

These questions are at the heart of the legal battle playing out in the court and in the news across the country. Reggie Brown did not make a peep after being cut out of Snapchat until he realized that his so-called friends were getting ready to profit from his idea. Does that make him greedy or smart? Why didn’t Brown say anything when his idea was being used until he heard about the big payday?

What do you think you would do in this situation? Please comment on this below.

This article was inspired by a good friend and neighbor of mine. Thanks AK.