Home>article posts >Caring for the Homeless 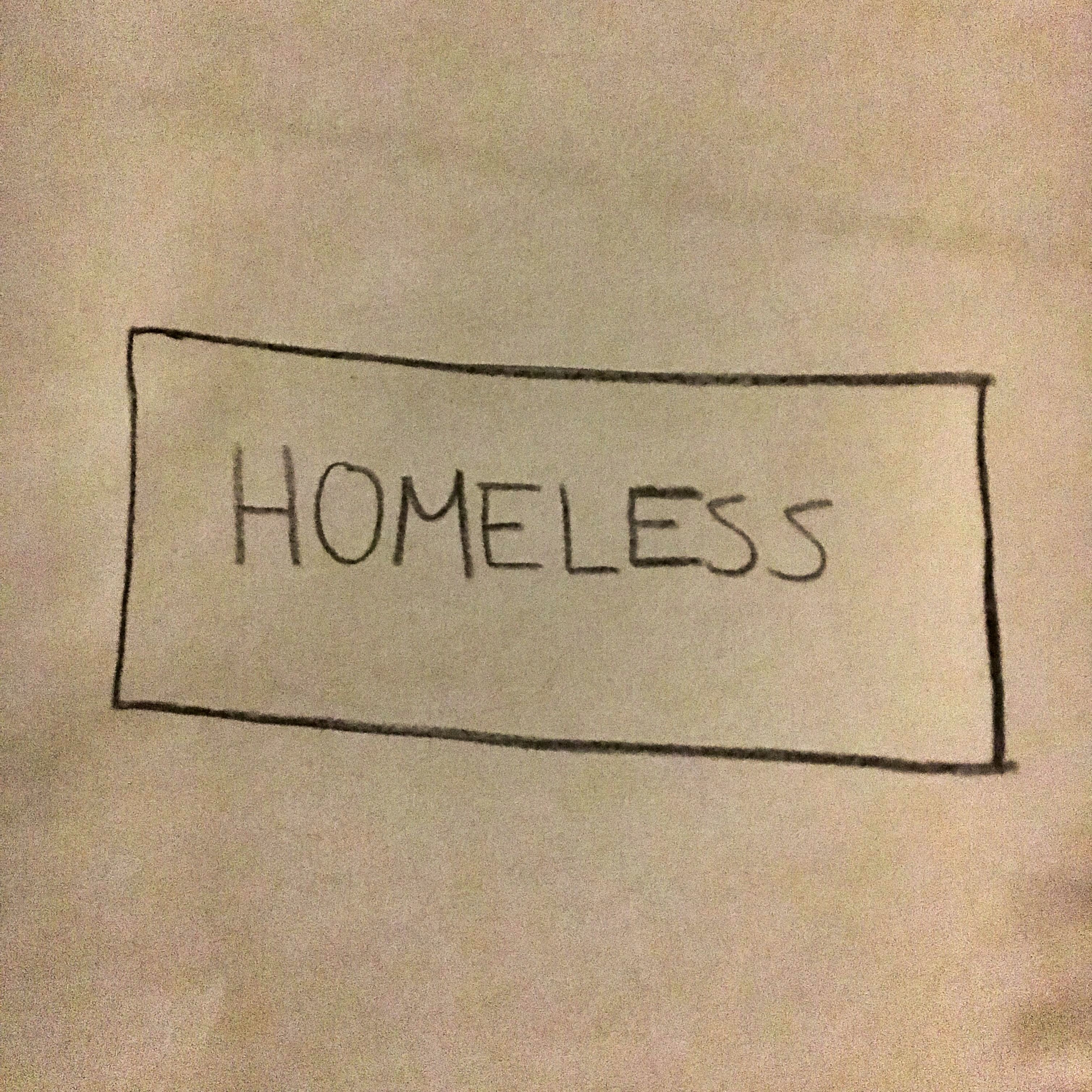 Caring for the Homeless

During the summer, Twitter user @ NYorNothing posted a video of a jogger in New York City graciously giving his shoes to a homeless man. The post was captioned: “It was 9 a.m. in the [World Trade Center] area. I watched as a jogger took off his sneakers, gave them to a homeless man and walked the NYC streets barefoot.” The recipient of the shoes was 30 year old Joe Arroyo, a homeless man who was sitting on the sidewalk holding a sign. The jogger told Arroyo, “I’ve been blessed pretty much my whole life. God has been very nice to me … Feels like I should bless you too. Here, take my shoes.” Arroyo was shocked at this statement and felt touched after hearing the jogger’s heartfelt words.

Arroyo had been looking for a job and a few days after receiving the jogger’s shoes he received a job offer. Andrew Zurica, who owns a food truck and three restaurants, was excited to help Arroyo get a second chance as Zurica went through a difficult period of time in his life as well. Zurica had spent four year in prison for international drug trafficking, but was able to enter the food business afterwards. After watching Arroyo’s story on TV, Zurica wanted to offer Arroyo a job, as Zurica enjoyed giving back to others. Arroyo was extremely grateful for this job opportunity and said, “I was in a hole. I didn’t want nobody to pick me up out of the hole. [All] I needed somebody to do is just throw a ladder and I would climb out myself. This [is] the ladder … This is more than a blessing right now.”

We commend the jogger for his act of kindness which inspires us to look out for others. We thank Mr. Zurica for giving Mr. Arroyo a job, and are glad to see that Mr. Arroyo is now employed. This story teaches us an important lesson about the ways in which our actions can have an impact on others, just as the jogger’s act of kindness ultimately helped Mr. Arroyo find employment.