Home>article posts >Child From Rwanda Goes From Garbage To Harvard 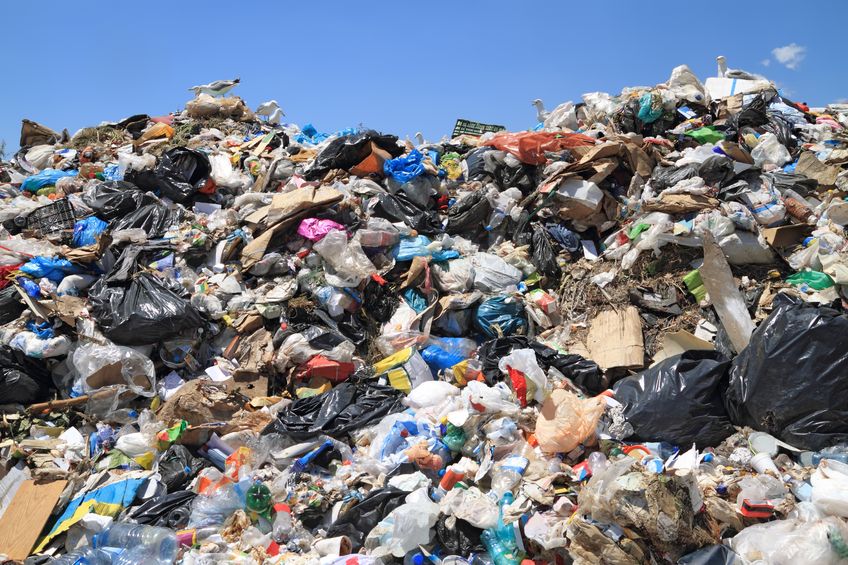 Child From Rwanda Goes From Garbage To Harvard

His name is Justus Uwayesu. Just 13 years ago he lived, along with two other children, in a burned-out and abandoned car in one of Rwanda’s largest garbage dumps, outside the capital city of Kigali. He scavenged and begged for food, often going more than a day without. He didn’t shower for over a year. He was called nayibobo, a “forgotten child.”

Mr. Uwayesu’s parents were murdered when he was just 3 years old, part of the horror that was the Rwandan Genocide. Some 800,000 Tutsi and moderate Hutu were ethnically cleansed in the Spring and Summer of 1994, reducing the population of one of Africa’s smallest nations by about 20%. From shortly after this time until 1998, Mr. Uwayesu and some of his siblings were taken in and cared for by workers from The Red Cross. At that point the seemingly neverending tide ofrefugee children became overwhelming and aid workers were forced to return children like Justus to their villages.

It was in 2000 that Mr. Uwayesu and one of his brothers made the trek to Kigali in search of food and shelter not available to them in their tiny village. They ended up outside the city in Ruviri, the large garbage dump that had become home to so many orphaned children, a sort of purgatory for young refugees hovering between society and squalor. This was where Justus lived in terror, unsure of what would come next.

It was at this dump that he eventually found salvation at the hands of an American charity worker, Clare Effiong. Her charity, Esther’s Aid, has focused its efforts on helping the displaced orphans of Rwanda. It was on a fateful Sunday in 2001, after Mr. Uwayesu had been at Ruviri for a year, that she happened to visit the dump after delivering a shipment of clothing and food elsewhere. After other young boys and girls scattered at the sight of an outsider, Justus remained. When asked why, he replied, “I want to go to school.”

Ms. Effiong pulled him from the dump, cleaned him up and gave him just that. After a successful period in primary school, finishing first grade at the top of his class, Mr. Uwayesu went on to achieve straight A’s in high school. All the while he worked for the charity that saved him, paying forward the gifts he received by assisting in the formation of a cooking school for girls, and working towards opening a school campus for orphans. While soaring through the ranks of Rwandan academics, he learned English, French, Swahili and Lingala.

He founded a charity of his own called SEVEN United for the Needy, a youth organization that has emerged in schools across Rwanda. SEVEN provides medical insurance to poor students, as well as other forms of medical and scholastic assistance.

Mr. Uwayesu is now a freshman at Harvard, having been hand selected for his excellence in both academics and character. He attends the school on a full scholarship, studying math, economics and human rights, with the eventual goal of an advanced degree in science. You can read more about his story here.

Far from a simple case of charity, Mr. Uwayesu is a stunning example of the incredible human potential hiding in places those of us more fortunate seldom bring ourselves to look. No longer “nayibobo,” no longer forgotten, he reminds us all to strive to our fullest potential, as well as to come to the assistance of people society left behind.