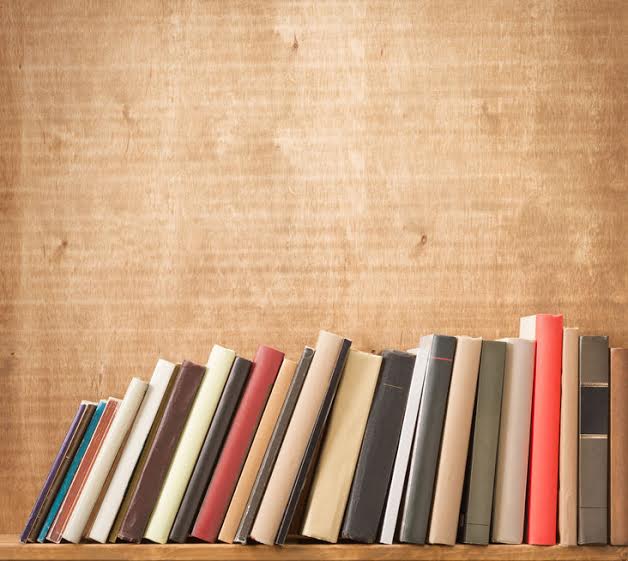 Mark Zuckerberg is a co-founder of Facebook, a billionaire, a philanthropist and, only recently, added “30-year-old” to his list of personal identifiers. A man who continues to impress and inspire the masses, as well as dictate trends in our youth and culture, has just decided to take on another, truly noble qualifier: book club president.

When celebrities and other “tastemakers” get into the business of promoting books, several notable benefits come about. First, people who support and admire them read more, or at least read certain things they likely wouldn’t have otherwise. Second, people talk about the books and reading in general at a greater rate. Third, artists and authors get a spotlight shone on them that might otherwise have passed them by, and society supports their endeavors and propels them to create more.

Zuckerberg’s foray into the literary zeitgeist started as most things do for him, with a Facebook post. The page he created, called “A Year of Books,” quickly sprung to over 150,000 likes and lays out his plan – to read a book every two weeks for a year. The first will be Moises Naim’s “The End of Power: From Boardrooms to Battlefields and Churches to States, Why Being In Charge Isn’t What It Used to Be.”

Zuckerberg will continue to post his current read on the page, and people from all over the world will be able to join in a discussion of the books right on the Facebook page. Of course, the potential is limitless for anyone to assemble their own discussion group on or off-line, and to read Zuckerberg’s books of choice or another.

There is some level of irony to Facebook, a platform which condenses and digests information into “News Feed” sound bytes and quick “Status Updates,” to push for a return to appreciation of long form prose, but the result is striking. Zuckerberg points out that books, more so than other forms of communication and media, help us to explore and immerse ourselves in topics.

Whether you like this idea or not, the point is that Zuckerberg has already accomplished something great, he has started off 2015 by getting people talking about books again. More than that, the majority of people talking about this venture will be young people, and Zuckerberg may do just what Oprah did, for a different generation.

Will you be looking to read the books that Mark Zuckerberg does this year? If not, for whatever the reason may be, would you attempt to challenge yourself by reading the same number, that is one every other week (26 for the year)? How do you feel about the idea of an online “book club” and discussing what you read with others by posting online about it?

To read more about the development of “A Year of Books,” and the related story, we recommend this article from the New York Times.