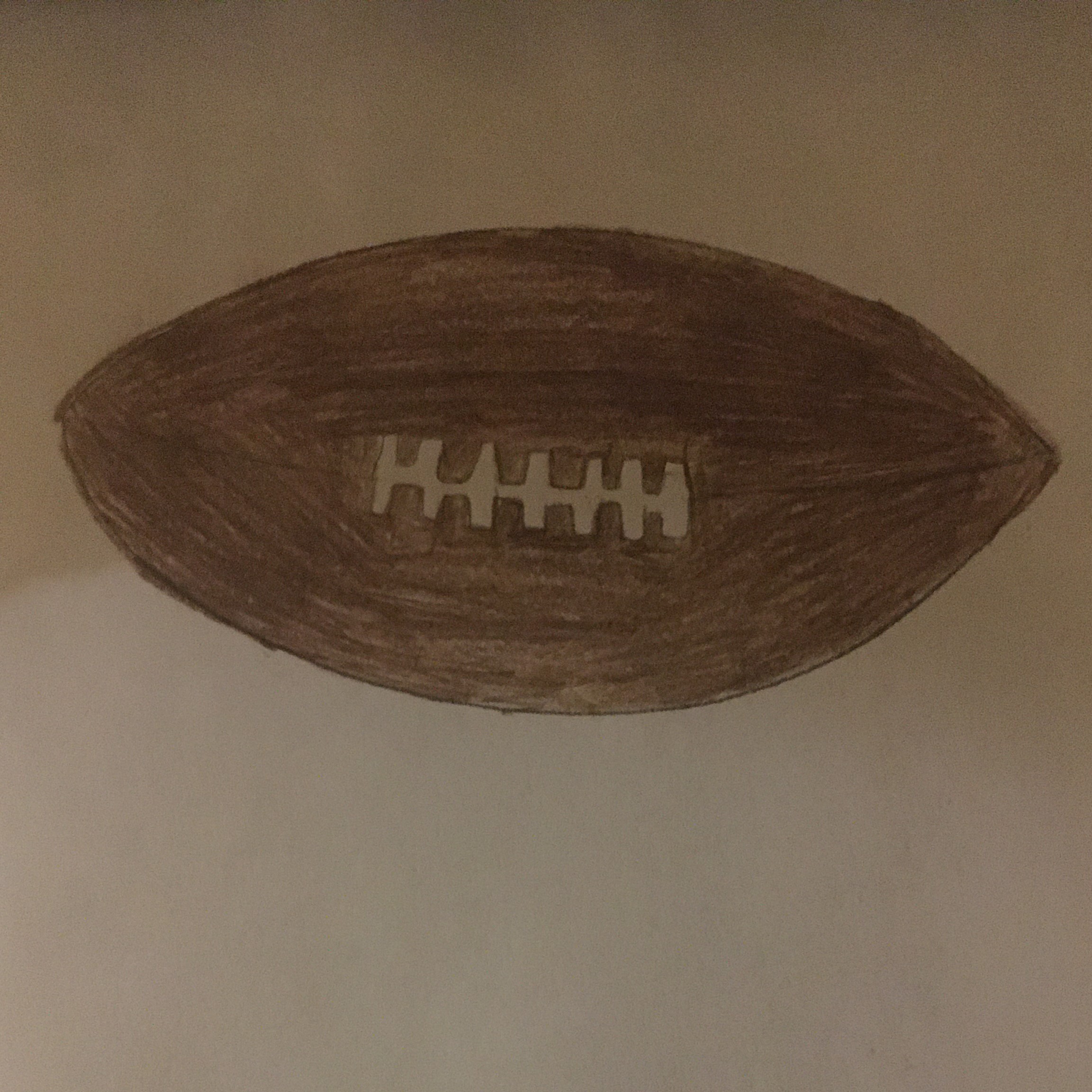 Dana Gendreau is a mother of three who lives in Cincinnati Ohio. After reading an article about a group of local public high school football players who did not have enough food to eat because of their financial circumstances, Ms. Gendreau decided to take action and help those players. Ms. Gendreau was put in touch with the head football coach at Hughes High School, Chris Mobley.

Many students at Hughes High School are from low-income families. Ms. Gendreau said that Coach Mobley had told her, “the biggest thing they needed was help with food because some of the players don’t eat from the time they leave school to when they go back to school the next morning.” Ms. Gendreau has a ten-year-old son named Alec who plays football for Kings High School’s youth league, so she knew how important it was for the players to be well hydrated and well fed.

Ms. Gendreau bought healthy foods and snacks packed with protein to feed the Hughes High football team. She also contacted the parents of Alec’s football team to see if anyone wanted to help the players of Hughes High’s football team. Ms. Gendreau was pleased to find out how many people wanted to help. With the help of the parents of Alec’s youth league, they have been able to provide the players of Hughes High with approximately $500 worth of food every week. Each player on the Hughes High football team receives their own bag of food every week. The individually packed bags have motivational messages on them, because Ms. Gendreau said “on our team we have team moms who make spirit bags every week for our players. So we made individual bags for all the players with motivational messages, just like most other football teams get.” Some extra food was kept in Coach Mobley’s office, available to the players all the time. There were also students of Kings High School who lent a helping hand. These students donate food and help assemble the spirit bags. Ms. Gendreau said “It’s amazing the contagion that kindness has when people reach out to ask, ‘How can I help? That’s what I hope people take away — to look in your community, ask who needs help and make a plan and do it.”

Coach Mobley believes that the Hughes High football team’s success during the season is due to all the food donations. The team has won five games in a row, their best record in thirteen years. Coach Mobley is grateful for all of the food donations and said “we’d have to tone down practices in the past because kids were feeling nauseous or lightheaded because they hadn’t had enough to eat. Practices now have been full energy. I think that is a direct reflection of Dana [Gendreau].”

Kindness From Someone Who’s Been There

These acts of kindness remind Ms. Gendreau that small actions have a big impact. Ms. Gendreau was raised by a single mother and experienced firsthand the hardships of homelessness, because there was a point in her life when her mother was unable to pay the rent. Ms. Gendreau said “I remember one of my coaches gave me a Christmas gift of money so I could buy a pair of shoes for the sport. That never left me, the kindness she showed me. I knew that no matter what happens in my life I was going to help others.” Ms. Gendreau is grateful that her children are not in the same situation she was in as a child, but believes that it is very important for her children to help anyone in need.

We applaud Ms. Gendreau and all those who have helped the Hughes High football team. The work they have accomplished is incredible and serves as an inspiration to help others.