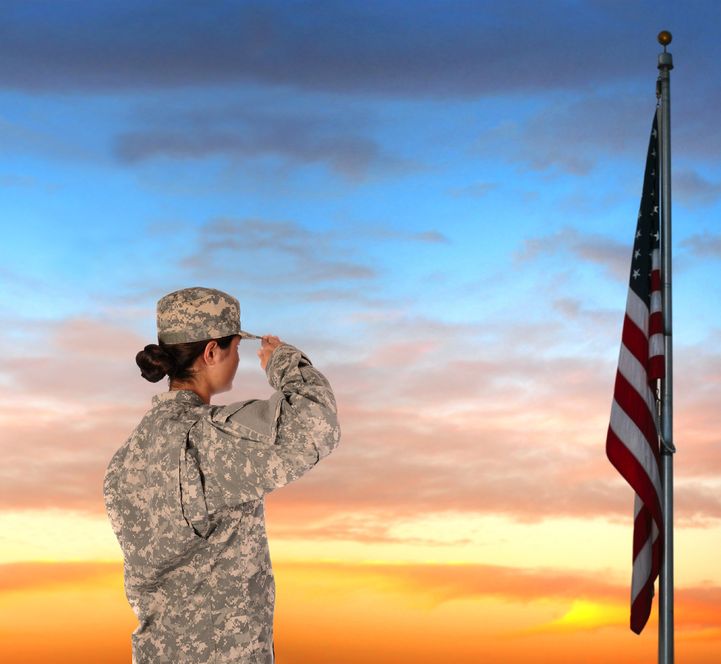 Longtime host of satirical news program “The Daily Show” Jon Stewart has found a way to give back to those who have served the nation as military personnel. He and the staff at his show created an intensive 5 week “boot camp” that aims to provide real world and hands on experience in the film and television industry to interested veterans. The program exposes participants to a variety of industry skills, from talent booking and production to editing, then culminates in a career fair that helps connect them with professionals in a position to give them a job.

The program was born out of a 2013 phone call from the mentoring nonprofit group American Corporate Partners. The organization called Mr. Stewart, asking him to lend a hand to a veteran trying to break into the industry. Rather than just help one individual and quickly be done with the matter, Stewart saw a chance to do more.

By creating a program, he and the staff at “The Daily Show” have been able to help many veterans, instead of just one. By offering hands on training and real job experience, they have enabled these veterans to gain a solid footing in the industry and real skills, rather than just a quick favor. It seems Jon Stewart subscribes to the well known philosophy of teaching a man to fish, as opposed to giving him one.

The program helps veterans combat limitations posed by their time serving in the armed forces. Traditional inroads to the film and television industry usually include time at a college with a strong film program, followed by internships and developing relevant contacts. Many veterans spend this time serving overseas, and so were unable to get the same leg up as young people who followed more traditional routes. The program also hopes to help break down preconceptions of a Hollywood base that is liberal and left-leaning, and the notion that the industry is incompatible with the disciplined “rule-following” of the armed forces.

One of the more striking things about this program is that it conceived of by Mr. Stewart, one of the nation’s most visible and outspoken critics of the wars in Iraq and Afghanistan. “The Daily Show” has made lampooning these conflicts its bread and butter over the years, but Stewart insists that there is a big difference between personal political beliefs and the reality of helping people. Just because he does not agree with the conflicts does not mean he isn’t appreciative of those who serve, and Mr. Stewart has been willing to go above and beyond to help.

The program has been in existence for about 3 years, but has played quietly in the background until recently. This effort was not made as a play for publicity or recognition, but our of a true desire to be of service to those who have sacrificed so much themselves. It is the impending departure of Mr. Stewart from “The Daily Show” that has led to the unveiling of the program, in the hopes that others will copy it and follow suit.

To learn more about Veterans in Film and Television, how you can help and what is being done, we encourage you to visit their site.