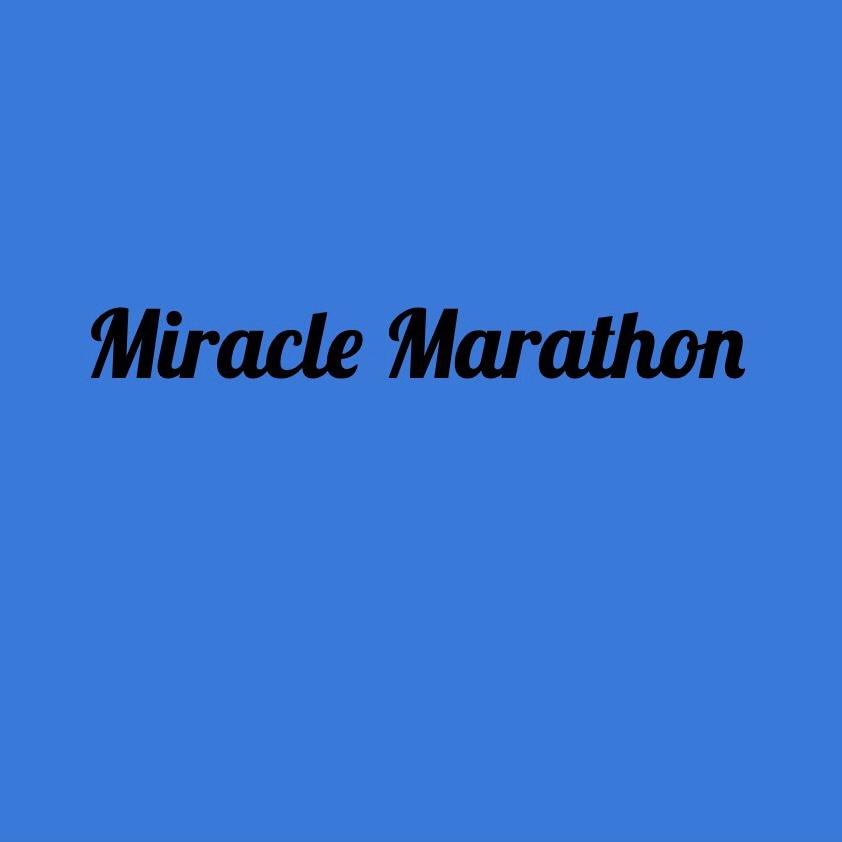 Chris Nikic, a 22 year old with Down Syndrome, became the first person with Down Syndrome to complete a full Ironman competition. The competition involves swimming 2.4 miles, biking 112 miles, and running another 26.2 miles. Accomplishing this is an incredible feat, even if you don’t have a disability.

When Chris was born, his parents were told by their doctor that whatever dreams they had hoped their child might accomplish, they should disregard because he had a hole in his heart. Months after Chris was born, they ran tests on his heart and said that they must put a heart pacer inside him, because his heart would fail without it.

Chris’s parents Nik and Patty asked everyone to pray for their son before he went into surgery, and then asked the doctors to run the tests one more time before the surgery, with the hope that something changed. Miraculously, the tests came back negative and the doctors told Nik and Patty that Chris would not require a pacemaker.

In an interview with CBS News, Nik said “We don’t know what happened. So, we believe God had a special plan for him because he could not have done what he did with a pacemaker on. His life would have been completely different. So, that was the turning point.”

As Chris got older, he started to work out with his father, which was when he developed his passion for athletics. “He started to enjoy it and started to get a little bit better, right?” Nik said. “Then his vision of his future came out. That’s when he wrote on the wall that he was gonna be a world champ… We just listened to him carefully. We didn’t dismiss what he was telling us as cute and impossible, we actually took it to heart and we believed it. Then we helped him achieve his goals and his dreams.”

Chris has become an inspiration for people with Down Syndrome, and is a testament that anyone can overcome challenges, if they are willing to work for it. Chris recently wrote a book titled “1% Better: Reaching My Full Potential and How You Can Too,” which describes the obstacles he overcame by training for his Ironman competition and beyond. Chris also became the first person with Down Syndrome to run a marathon when he competed in the Boston and New York marathons.