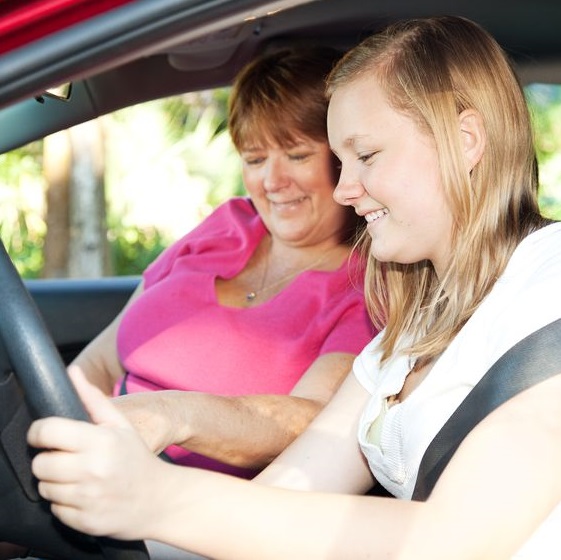 A New Car That Lets Parents Track Their Teens

Do you wonder what your teenagers are up to when they’re out driving? Would you like to get a better idea? For teens, do you feel you have nothing to hide when using the car, but still want some measure of privacy? New technology raises some interesting ethical questions and may shift the dynamics of trust and personal space for teens and their parents when it comes to the car.

General Motors has announced a new feature known as “teen driver.” This new program will allow parents to receive a digital “report card,” with a variety of information regarding their teens’ time behind the wheel. This will include how far they went, how fast, and factors related to collision avoidance and loss of stability. Essentially, a short readout will allow them to assess how safely their children operated the vehicle, and if they disobeyed any explicit warnings.

On top of this, a car equipped with “teen driver” can be programmed to give audible and visual alerts for things like going over a pre-set speed. The radio can be programmed to a maximum volume, and the car can even refuse to connect to devices and check for seat belt usage.

The 2016 Chevy Malibu will be the first car to come equipped with the feature, but as with all new developments, if it proves popular enough it will surely follow in other GM makes, and other car manufacturers may develop their own versions.

Long ago technology developed parental controls for things like televisions and computers. While the car has long been the bastion of teen independence and parental trust, is it merely a natural progression to begin monitoring and limiting car use through technology?

Some would say that when you consider the dangers inherent in operating a vehicle, it makes parental controls all the more necessary. Does a parent fearing for their child’s life and safety make this a simple issue of “we can, therefore we should?” On the other hand, some may argue that by artificially limiting teens abilities while driving, teens are prevented from developing good habits of their own. Is it better to let teens make their own decisions regarding speed and radio volume, even if they may make mistakes?

In one sense, this is brave new ground in the world of digital ethics and using technology in an effort to affect better behavior. In other ways, it reignites the age old discussions of privacy , trust, and freedom.

We encourage both teens and parents to weigh in about the pros, cons and concerns related to using such technology. Whether you see yourselves using it or not, this discussion goes beyond the car and lends itself to a greater exploration of how you establish patterns of good behavior together.