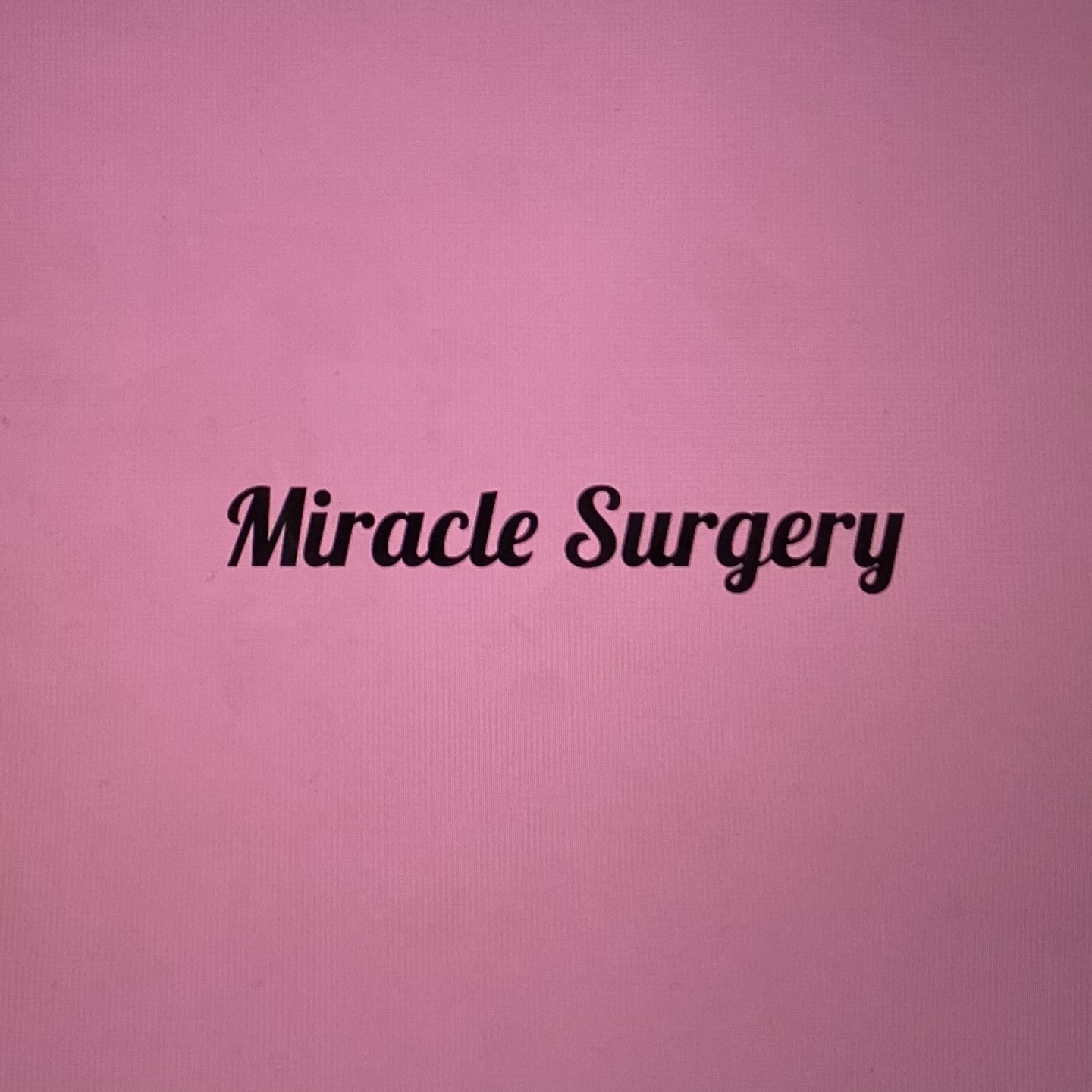 Abigail (Abi) and Micaela (Mika) Bachinskiy are twin girls who spent a significant portion of their newborn life as conjoined twins. The parents of the girls, Liliya and Anatoliy Bachinskiy, are a California couple who learned that when Liliya was just 11-weeks pregnant, their unborn children had a very rare condition called craniopagus twins. Liliya had always wanted twins but was shocked at the diagnosis; in fact, she initially thought it was a “misunderstanding.” She was worried about the diagnosis but as her pregnancy went on, the support she received comforted her. The couple was so excited about welcoming their children into the world, despite the condition. They were already a family of five with their three boys and ready to become a family of seven.

The twins were born conjoined at their heads, and at the young age of 10-months-old, their parents took them to UC Davis Children’s Hospital in Sacramento for a full day surgery in an effort to separate them.

The couple was separated on the day of the procedure as Anatoliy stayed home with their other children and Liliya stayed in the hospital with other family members. The surgery was exceedingly complex, being performed by over thirty surgeons, nurses, anesthesiologists, and other staff. The medical staff had prepared for this surgery for months.

The successful surgery was considered “one-in-a-million.” One of the doctors, Dr. Wong, told Liliya, “can you imagine how many things could’ve happened? Through preparation, through the surgery, after surgery. And none of them happened.” It took Liliya and Anatoliy time to get used to seeing their girls separated. Liliya and Anatoliy are so thankful that the surgery went well and they cannot believe that their girls are no longer conjoined. Anatoliy said, “You got used to them being together, and now you’re seeing two different girls, two different bodies and … it’s just amazing.” Liliya also felt incredibly emotional after the surgery, especially when she was able to hold her separated girls afterwards.

The girls’ recovery went well and it was amazing for their parents to watch their different personalities come through during this time. Even though the twins were physically separated, Liliya and Anatoliy continued to see their daughters share an incredibly strong bond. Liliya described how during their recovery process, Mika would reach out her hand in search of Abi and Abi would do the same for Mika.

The Bachinskiys are extremely thankful to all of the hospital staff who provided their girls with the ability to live a new type of life. Liliya said, “To say that we are grateful, it’s nothing…They’re like family to us right now. After all we went through together… we just love them for what they’ve done and we want them to know that we will be so grateful for the rest of our life.”

We are so happy that the surgery was successful and commend all of the hospital staff for their incredible work!