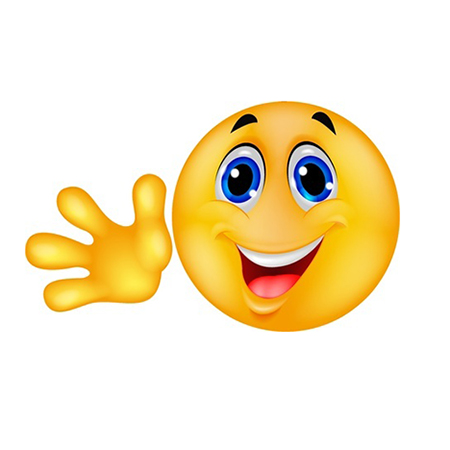 Thursday mornings are three-year-old Brooklyn Andracke’s favorite part of the week. Thursday morning is garbage day, when Delvar Dopson stops by the Andracke’s home to collect the garbage. Brooklyn waits by the door every Thursday morning for the garbage truck to stop by and runs outside to wave to Dopson. Dopson greets Brooklyn each time with a friendly smile, a wave, and a honk of the large truck’s horn. This routine has been going on for just about a year says Brooklyn’s mother, Traci.

Brooklyn’s third birthday happened to fall out on a Thursday, and she wanted to include Dopson in the celebration. Brooklyn’s mother packed up a birthday cupcake for Brooklyn to give to Dopson and Dopson was surprised and extremely happy at the warm gesture. Dopson smiled for a picture with the birthday girl and wished her a very happy birthday.

Afterwards, Traci thanked Dopson for always being so friendly to Brooklyn and told him how much their once a week interaction meant to both her and Brooklyn. Dopson replied by explaining how much he loves seeing Brooklyn and Traci wave with big smiles each Thursday morning and that he even leaves meetings a few minutes early so that he can get to the Andracke’s home before Brooklyn leaves to school. Both Brooklyn, Traci, and Dopson expressed appreciation for one another and were pleased to hear how much their Thursday morning tradition meant to one another other.

This story is a great example of how a small gesture can make someone’s day and bring happiness to others. What seems like a small gesture, such as a wave or smile, and a seemingly small interaction, can have a much bigger impact than we can imagine. We can all learn from Brooklyn, Traci, and Dopson by being friendly to others and always greeting people with a smile.