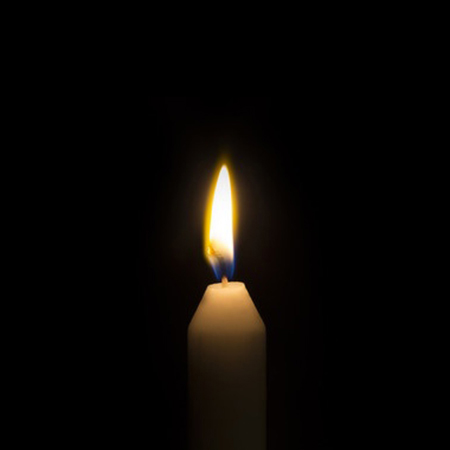 Prayers Offered for Victims in Saudi Arabia and Iraq

From Belgium to the United States, from France to Israel, from Saudi Arabia to Iraq — and far too many places in-between — the world is bearing witness to the increasingly grim toll of terrorism. But as the world grapples for answers, its response to the violence must be neither idle nor indifferent. Last week suicide attackers set off explosives near three mosques in Saudi Arabia. Just a day earlier in Baghdad, a bomb was detonated killing nearly 300 people. Many of the survivors remain hospitalized with disfiguring wounds and severe burns.

People of goodwill the world over stand in solidarity with the citizens of Saudi Arabia and Iraq in condemning this senseless violence. Our thoughts and prayers go out to the survivors and the families of the victims. It is only by all of us working together that the civilized world can ever hope to defeat this scourge of terror from our midst once and for all.