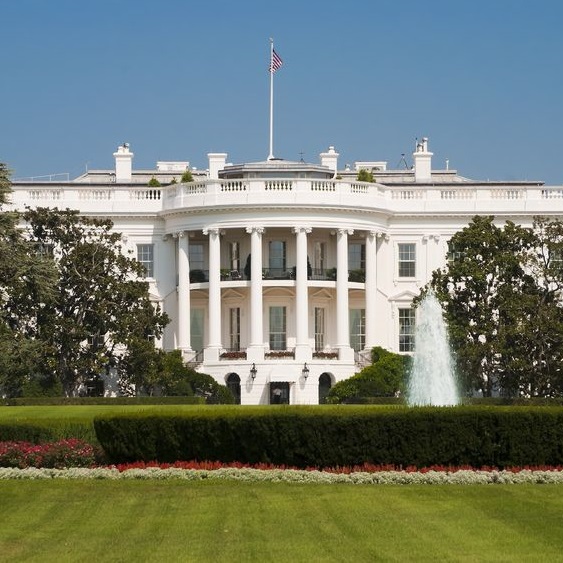 Every Thanksgiving the White House takes a short breather from the heavier realities of politics and the now pervasive partisan squabbles for a bit of lighter fare: the annual turkey pardon. Although the occasion was meant to be lighthearted and apolitical, unfortunately a bit of nastiness persisted this year, aimed at the most unlikely and undeserving of targets: the president’s daughters.

Sasha, 13, and Malia, 16, attended the event as per tradition. President Obama made a brief address, and some tongue-in-cheek remarks, that were met with underwhelming responses by his daughters, that many would say were typical of teenage girls reacting to their father’s humor. Besides the lack of what some deemed to be deserved enthusiasm for the occasion, the young women’s attire was called in to question as consisting of too-short skirts and inappropriate wear for their status and the occasion.

Republican staffer and outspoken critic Elizabeth Lauten took to social media to voice disapproval to the point of disgust with the appearance and attitudes of the first daughters. She advised them to “try showing a little class”and to “dress like you deserve respect, not a spot at a bar.”

Public outcry to the vocal criticism resulted in Ms. Lauten’s resignation from her position as aide to a Tennessee congressman. She has since publicly apologized for her remarks.

The widespread backlash pointed to the upsetting nature of turning a holiday-themed event into a political spectacle. However, the worst outrage rightly came from the inappropriate nature of a public attack on teenage girls, no matter who their father is.

If you are interested in learning more, a full version of the story exists here.

The president knows full well what he is signing up for when running for office, and presumably so does the first lady. As adults, they agree to their place in the public eye. However as teenagers, the girls never made an active choice to represent anything in the view of the nation. Is it fair to hold them to a standard they didn’t agree to?

It is also always important to put ourselves in others’ shoes. As a grown woman who was once a teenage girl, how would Ms. Lauten have felt receiving such criticism at that age? Should she have known better? During teenage years many have trouble feeling “normal” even without a lifestyle that is as extraordinary as Sasha and Malia’s.

We would love to know what you think, and how this story makes you feel about both the Obama daughters’ situation and your own lives as parents and teens.