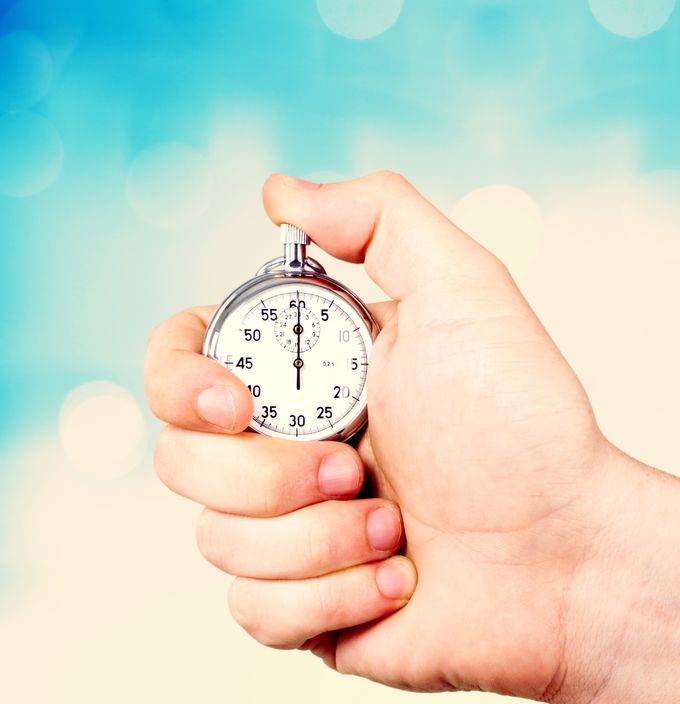 As a part of our ongoing exploration of ethics in the digital age, we look at the increasing ability of companies to gather data about users. These days, not only is everything we do online something that can be measured, recorded, and monitored for private usage – it seems that now the ways and even the time we spend doing something is fair game for companies to collect and study.

The popular social media platform Facebook has become a near constant presence in the lives of those who use it. Facebook is already known for not just being able to connect your with friends and family, but to also provide targeted advertising, video and photo content, and even news. According to recent announcements, the service is looking to find still more ways to tailor its content to users by tracking not only what they look at, but for how long.

Thanks to a new algorithm developed by the technicians at Facebook, the social media platform can now measure how much time you spend looking at a given post, and factor it into the items later displayed in your news feed. Even if you do not actually “like,” comment, or otherwise interact with something posted on the site – this new addition will take stock of the things you devote your time to and show you similar content on future sessions.

According to Facebook, the algorithm is so sophisticated it can even determine if you spend extra time on a post for a reason other than reading it. The platform can tell if you are say, stuck on a post due to a bad Internet connection, or leave it open in a tab running in the background while doing other things.

Facebook officially states that the software was developed in reaction to the fact that it believes many users want to read about things like important stories in the news, but also do not want to necessarily comment or interact with the items. Facebook says that this new software will help it to better serve its users and provide more personalized content.

At the same time, others may argue that collecting this type of information violates the privacy of users. While many of the biggest search engines and social media platforms are notorious for collecting all sorts of data about user habits, much of this has to do with the things that users click on, share, or otherwise interact with. Does this move by Facebook, to collect more “passive” data represent the start of a trend towards measuring everything we do online? Does it bother you to know that a website or social media platform may keep track of how long you spend looking at its content?

Technology has evolved to a place where we are capable of measuring an incredible number of things regarding a person’s habits, interests, and behaviors. Just because we can, does it mean that we also should? Is it right to keep track of information not offered to a website by a user, or is any interaction with their service “fair game?”

Discuss as a family how you feel about this development, and what role you think it plays in the future of how information is collected and stored online.

If you valued the discussion prompted by this article, we recommend another recent piece about new Facebook features called “Facebook is Expanding, Even After Death” and other recent pieces about online privacy and social media, including “Teens “Sanitizing” Online Profiles” and “Classroom Management Creates Privacy Concerns.”