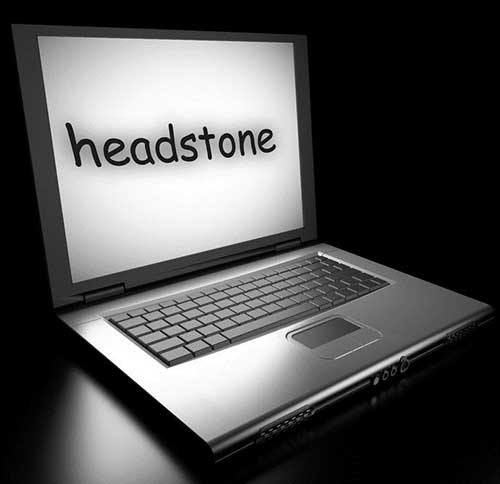 In case anyone needed evidence of the ubiquitous nature of social media, and its growing presence in all areas of our lives, perhaps the notion that Facebook will exist even after your death will provide the evidence..

In a recent article, announcements from the social media giant revealed that users would now have the ability to perform a sort of online “estate planning” after their death. Users will be able to designate a “legacy contact” – amounting to a person assigned to manage their account after death. This person would have the ability to post, manage friend requests and change profile pictures on the behalf of the deceased. Alternately, a user can opt to schedule their account for deletion upon passing, an option previously unavailable.

In the past, Facebook accounts were “memorialized” after death, or locked so that no one else could log in. These changes will first be available in the United States, with plans to expand to other parts of the world if they prove popular enough.

Officials at Facebook said they wanted to offer their users more choice when it comes to the use of their service, including what happens when they are no longer around to make choices themselves.

There are specialized settings and a degree of control over what the designated “legacy contact” can do to one’s account after assuming control.

Is social media important enough that it should also play a role after our deaths? Is this an appropriate way to memorialize a person, or something better left to the offline world?

The idea of our Facebook accounts outlasting our physical selves gives us all pause to think about the role that these sites play in our times, and whether they serve as true representations of ourselves, simple ways to connect with others, or enduring legacies.

For more about the expanding role of social media in our lives, parents and teens should read “Teens “Sanitizing” Online Profiles for College Admissions.”