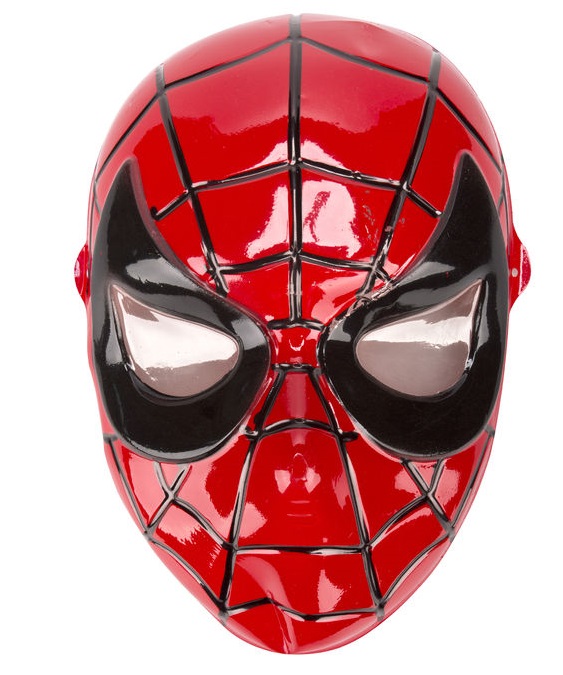 Spider Man, aka Peter Parker, has delighted children and adults alike since his inception in 1962. A teenage orphan, Spider Man is a true New Yorker and a hero who has excited generations from the pages of comic books to the big screen. Recently he set aside crime fighting to bring joy to the life of young Jamel Hunter.

Jamel was a recent figure in the New York Times’ “Neediest Cases” feature. The profile on him told the tale of his massive, Spider Man-themed 8th birthday party. Jamel is autistic, the youngest of 5 children born to Phyllis Atwood. Jamel’s mother has Blount’s disease, a growth disorder which causes her legs to bow and occasionally confines her to a wheelchair. Her kidneys are also in distress, and she receives dialysis three times a week. The family lives in Harlem and survives off social security. Above all else, Phyllis Atwood does not want anyone to feel sorry for her or her children. She loves her family and wants no one’s pity.

The Spider Man birthday party was Jamel’s first. Jamel’s autism meant that changes from his schedule, crowds, and loud noises distressed him. He didn’t speak until he was in preschool. After working with the Kennedy Child Study Center he has made progress and for his eighth birthday, Mrs. Atwood felt he was ready for a party in his honor. His hero Spider Man adorned every surface of the community room in their housing project; lending strength to the young boy who adores him so much.

The party was bittersweet for Jamel and his mother. Mrs. Atwood went to great lengths to make everything perfect. Despite her limited mobility and the the relative difficulty of setting up the affair, she persevered to create a truly memorable event. As The Times reported, “it was as if Ms. Atwood were making up for lost time, throwing him three or four parties at the same time.”

What followed the birthday party was even more remarkable however. In a recent follow up article in The Times, the same reporter who attended the birthday party relates another encounter with Jamel. A California woman named Corky Hale, an accomplished jazz musician, read the original article and was touched. She happens to be neighbors with Stan Lee, co creator of Spider Man and a veritable comic book legend. Hale reached out to the writer for a sketch, to give to young Jamel.

The follow up article tells the tale of delivering the hand drawn Spider Man original to the eight year old, who enjoyed the gift.

This story reminds us of the power of small gestures to make an impact in the lives of others. The party, thrown with love by Jamel’s mother. The drawing, created thoughtfully for a boy who would appreciate it. This story is shared to show that when we consider others in our actions and go out of our way to help them, however small the act may be or seem, it has the power to bring joy. Both the giver and the giftee share in growth and happiness when care is taken for others.

While Spider Man may be the first image that comes to mind when we think “hero,” the real heroes are those working everyday to make an impact in the lives of others. Our parents and children are heroes, our friends and relatives, those who work in our communities are more “super” than any “webslinger.” Consider the power you have to make an impact, and be someone else’s hero through an act of selflessness.