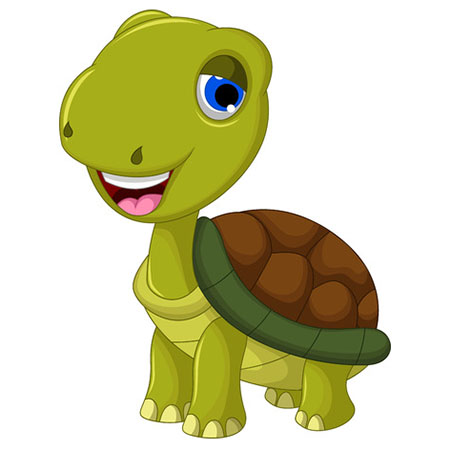 3D printing is an up and coming field in today’s fast paced technological world. Innovators have been able to 3D print cars, shoes, home decorations, and even food! 3D printing has opened up a world of possibilities. A team of scientists and medical professionals in Brazil are using 3D printing in a creative and helpful way: to save the lives of animals.

The Animal Avengers are making headlines across the world for the work that they do with 3D printing to save injured animals. Recently, a tortoise in Brazil named Freddy lost his shell in a bush fire. Freddy lived in a very threatening environment without his shell, and thus he lost his camouflage and protection capabilities. When The Animal Avengers heard about Freddy’s tragic situation they jumped in to help.

The team, which is comprised of four vets, a 3D designer and a dental surgeon, used 3D technology to design and develop a brand new shell for Freddy. The shell fit perfectly and was hand painted to give Freddy excellent camouflage capabilities. The Animal Avengers have saved many injured animals. One of their first projects was repairing a toucan’s broken beak.