Home>article posts >China Blocks VPN’s: What Is The Future of Digital Freedom? 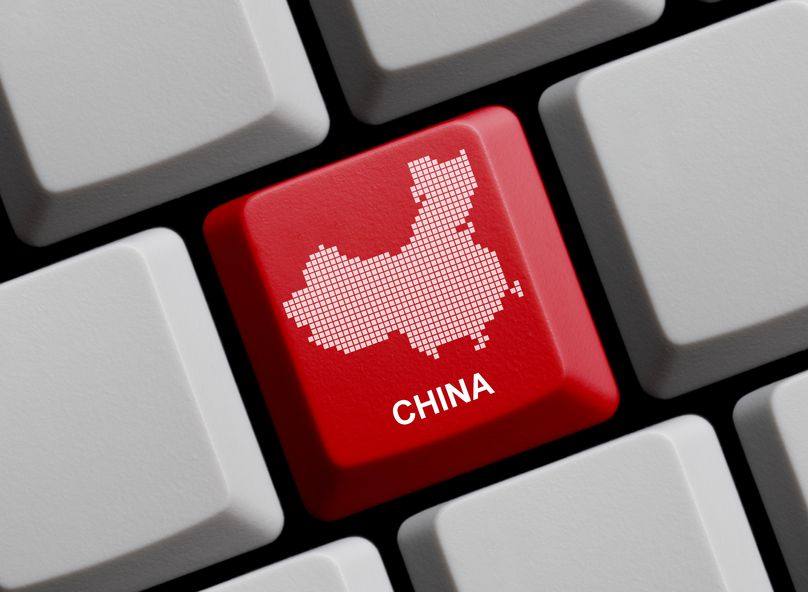 China Blocks VPN’s: What Is The Future of Digital Freedom?

Recently we published an article entitled “The Ethics of Proxy Servers,” which sought to navigate the murky waters of Internet censorship in nations where digital freedom is not the norm. The article was, itself, a follow up to a piece called “You Can Unlock More On Netflix, But Should You?“ and continued the exploration of “VPN’s” or Virtual Private Networks, and their ability to circumvent established online security tools.

All of this continues our discussion of ethics in the digital age, and the unique and challenging moral questions that arise from technology and its relation to free speech and morality.

China has vastly different policies than the United States regarding the Internet and how its citizens interact with it. The country actively bars certain websites from use within its borders, through a system of virtual roadblocks the west has come to refer to as “The Great Firewall of China.”

Some of what China blocks is related to national security. In other cases, restrictions are in place to quell political dissent. However, more innocuous sites are blocked as well. Photo sharing sites like Flickr, social networks like Facebook – even Gmail, are all but inaccessible in China. In some cases, scientists and engineers in China have a hard time collaborating with international colleagues, journalists cannot follow leads based in other countries, and similar barriers to commerce and industry exist. China has insulated its people from the rest of the world as best as it can when it comes to the Internet – and they are only getting better at it.

The solution to this issue has been, for those industrious and bold enough to try, the use of Virtual Private Networks. In essence, these services allow computer users to make it seem as if their computer is logged in from a location other than where it actually is, thus circumventing protections put in place by the Chinese government. Now wise to the ruse, China has been stepping up its restrictions to block and disrupt the use of these VPN services.

China refers to their process of policing the Internet use of its citizens as “cybersovereignty.” Those who object to the practice have far more colorful names for it. The outrage among a wide swath of the Chinese people is that the desire to protect and monitor Internet usage may be stifling growth in other areas. Artists, scientists and business people, among others, argue that during a time when China is looking to grow and establish itself on the world stage, their inability to interact with the western world on the digital plane is a major impediment.

Those opposed to cybersovereignty argue that the intended desire to protect against dissidence is also impeding legitimate commerce and isolating China from the rest of the world. Is there a middle ground by which China can protect its unique identity while still remaining open to progress and development?

Is it a government’s right  to regulate access to information, and will China’s people tolerate the practice or demand change?

Only time will tell, but in the meantime it makes for a fascinating discussion about the role of technology in our lives, how best to regulate it, and what should be regulated.

To further your discussion of digital ethics, we recommend: “Orbitz, United and “Hidden City”: A Lawsuit to Change The Travel Industry and Digital Ethics?,” “The Ethics of Proxy Servers: A Discussion”, “Online Data Manipulation: The Ethics of the Future”, “Online Reviews Now Going Both Ways: Consumers Beware?”, “Colleges and Hotels Blocking WiFi Signals: Safety or Censorship?”, “The End of “The Pirate Bay,” Hardly an end to Internet Piracy”, “Should Search Engines Like Bing Pay You to Use Them? and Classroom Management Creates Privacy Concerns.”