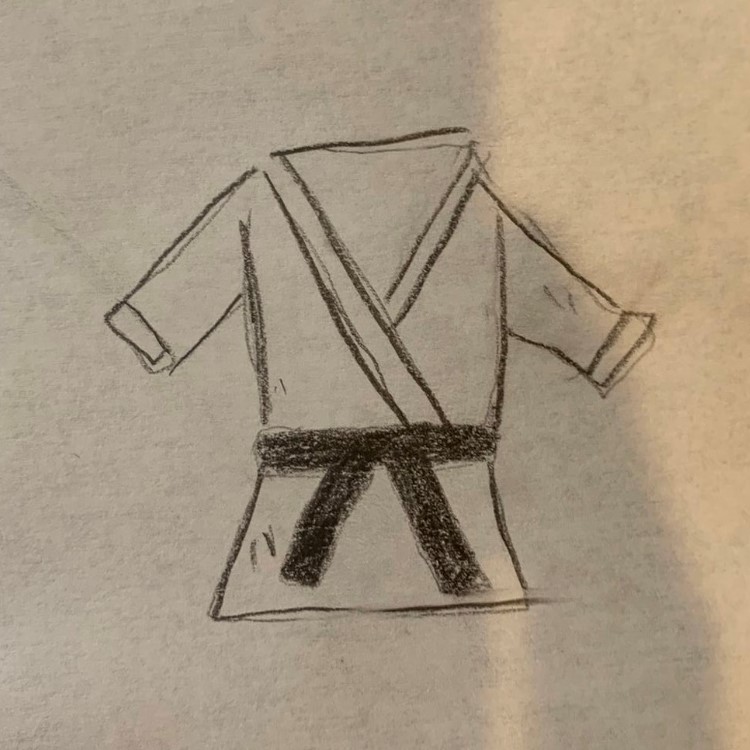 Austin Osner is a fourteen-year-old boy who was born with Amniotic Band Syndrome. Though he only had one arm as a result of this syndrome, he never allows that to limit him. He serves as a constant source of inspiration to those around him. Austin has been faced with challenges, specifically the bullying he faced during his years in school which caused him a great deal of pain, eventually leading to his departure of this school. These challenges, however, did not stop him from accomplishing his goals.

Austin is a good student with high grades in both his college courses and the online school he now attends. He is also a member of the Peak Performance International Taekwondo Team. Austin believes that he is constantly pushing past the limits he sets for himself, and that these limits encourage him to do better. He is a talented martial arts participant. Austin is currently a black belt, has won multiple state Olympic fights, and is currently training to participate in the 2024 Paralympics. Austin joined the USA Patriots at a camp dedicated “to bring athletic and veteran amputees together to promote the benefits of inclusive sport and therapeutic recreational activities.” During this experience, Austin became close to other participants and was able to connect with them. Cody Rice, a wounded veteran, who Austin met at this camp, joined him on a visit to his old school where Austin shared his story in front of 1,000 people.

Although he never believed that he would “be the one to reach out to people,” Austin hopes to establish a summer camp for amputee children in the future so that he can help others as others have helped him. Austin’s story is an inspiration to us all and we wish him the best of luck in his training for the Paralympics. We will be cheering him on in 2024 and hope that he continues to accomplish his goals and opens this summer camp, one day.