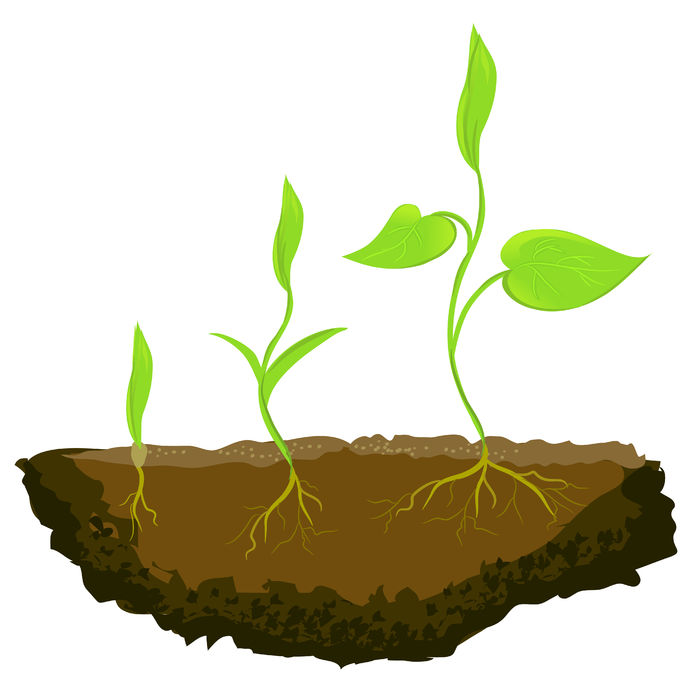 Jia Haixa and Jia Wenqi are responsible for planting more than 10,000 trees in northern China’s Yeli village. What is unusual about them is that Haixa is blind and his friend Wenqi is a double amputee (from the age of three) with no arms. They have formed a “symbiotic” relationship in which they help each other.

Haixa carries equipment that Wenqi cannot carry due to his amputations. At times, Wenqi will carry his smaller friend on his back to cross a stream or other area dangerous to one who cannot see. Together they have worked out ways to perform most tasks as a team. Instead of lamenting what either cannot do on their own, they are grateful to have each other and for everything they are capable of doing as a team.

The two men experienced great difficulty finding work due to their disabilities. The two men approached the local government and asked to lease a 7.5 acre stretch of land outside of the city of Shijiazhuang, along a riverbank.

Their goal was to transform the area by planting 1,000 trees a year. They have been doing this for a decade now. The 10,000 trees have earned them a modest income to live on, while simultaneously protecting the nearby village from flooding. Recently the government granted them the right to live rent free, as a thanks for the great work they are doing.

Without much money to get started, the process of planting the trees was very labor intensive. Without funds for tree saplings to plant, the pair needed to collect tree cuttings.This taxing process involved Wenqi boosting Haixa up into an existing tree and guiding him towards the right branches to cut down. Haixa would then dig a hole and plant the cutting , while Wenqi used his foot to dump a bucket of water on it. The pair leave their home and cross the river every morning at seven. The work is difficult, but according to Wenqi “we find peace in our hearts.”

They recognized that as a pair they could accomplish great things – things many able bodied people might shy away from. Their story is one of hard work, determination, and making the best of the gifts they were given, rather than lamenting the ones they were not.

There is an extraordinary series of images online, depicting the pair going about their daily business. We encourage families to talk to their children and teens, to share this incredible story, and to discuss the notions of gratitude and making the most of what we have.