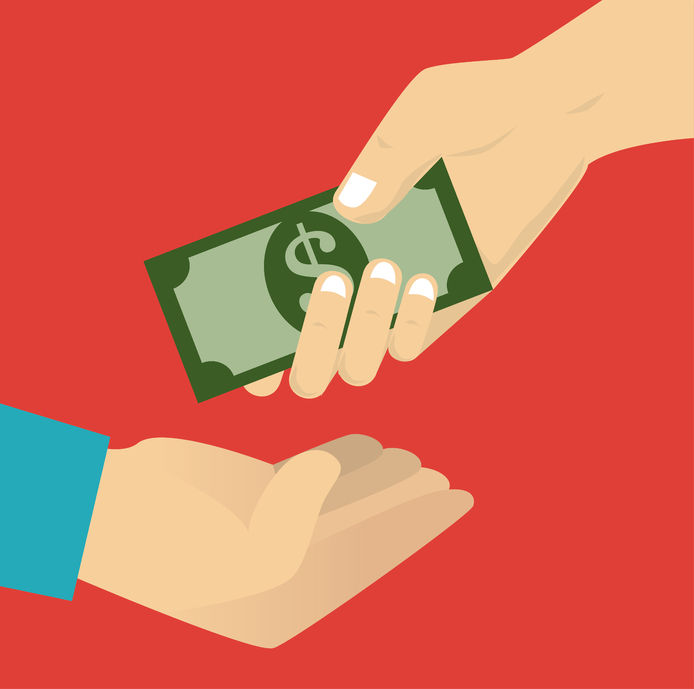 We often hear stories about how some of the wealthiest among us make big donations and give to noble causes. Today we share a story about a millionaire coming from the most unlikely of places, and learn that philanthropy isn’t just for those who are accustomed to making newspaper headlines. The story also teaches us not to make assumptions about the people we meet every day, and proves that the spirit of giving is alive and well everywhere.

We recently came across a story out of Brattleboro, Vermont. Local resident Ronald Read was very careful with his money. Some neighbors said that they would often see him wandering around a piece of land his family once owned, looking for downed wood. One local resident once knit a hat for Mr. Read before the onset of a harsh winter because she assumed he needed the wood to keep warm and that the hat would be a help to someone she perceived as needy.

Mr. Read passed away in June of 2014 at the age of 92. It was not until months after his passing that his neighbors were shocked to hear that at the time of his death, Mr. Read had assets valued at around $8 million, most of which he left to the local library and hospital.

It seems that the frugal Mr. Read was not collecting firewood and dressing modestly because he had difficulty making ends meet, but simply because he believed he could get by on less. The wealth he accumulated in life was not something he felt the need to spend on himself, and he decided to leave the fortune that he amassed to do some good in the world as part of his personal legacy.

Even Mr. Read’s closest friends and family had no idea how much money he possessed. He was a self-made man with little formal education. According to his lawyer, he simply enjoyed picking stocks and his investments eventually grew into the very substantial amount that he left behind. Mr. Read was not well known at the library he left over a million dollars to. He passed through it quietly from time to time. This seemed to be his pattern throughout his life.

Mr. Read teaches us that quietly achieving all that we can is the way to be our best selves. By living modestly and focusing on what he needed, rather than what he wanted, Mr. Read was able to use his fortune to do something for others as opposed to for himself. We can all learn from his example, not only about how we conduct our own lives, but the assumptions we make about others.