Home>article posts >Work Ethic Pays Off for One Indy Teen 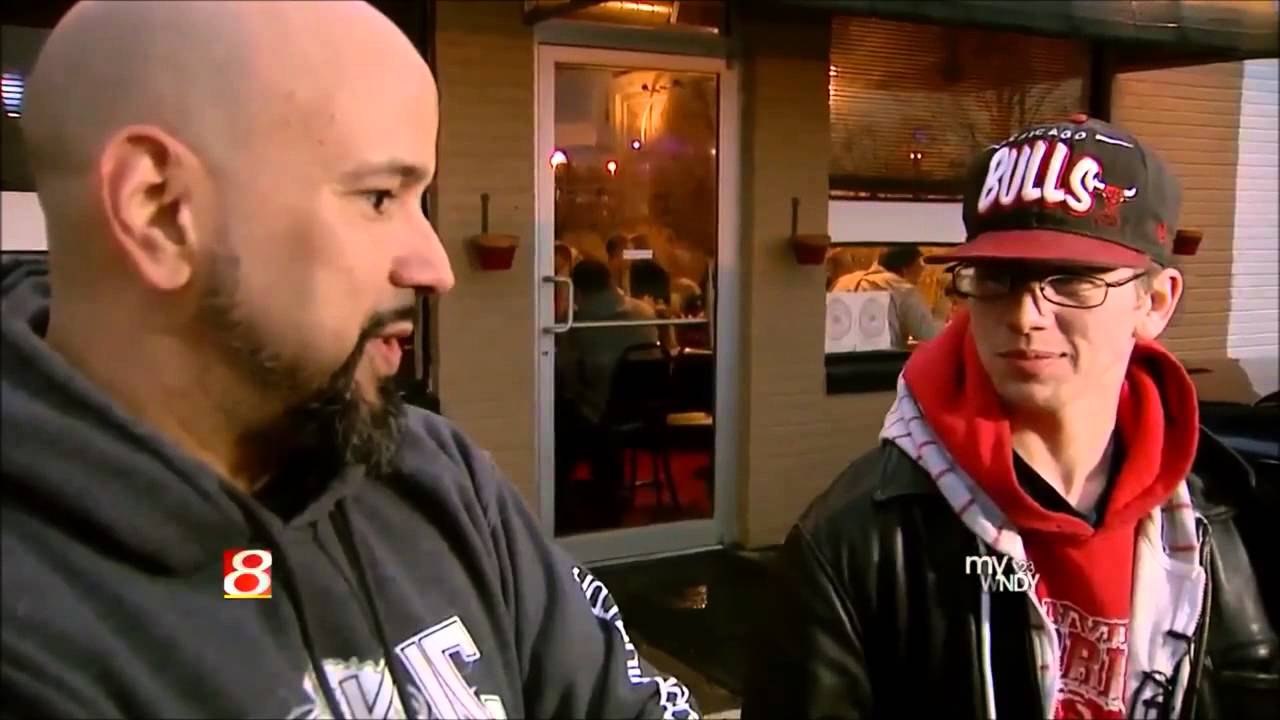 Work Ethic Pays Off for One Indy Teen

Work Ethic…How would you define a good work ethic?  I recently came across one Indianapolis Teen who was Rewarded for Dedication and his good Work Ethic; He now wants to help others…His example is inspirational.

Jhaqueil Reagan is not your typical 18 year old, and his story is both inspiring and heartbreaking at the same time. The Indianapolis teen was recently rewarded for his strong work ethic, responsibility, and dedication in unexpected ways. When Reagan finally landed a job interview it was with a thrift store that was many miles from his home, and an ice storm hit the area the morning of the interview. Most teens would have simply called and canceled or rescheduled, but not Jhaqueil, whose siblings depended on him for support. A few years early his mother had passed away, and it was up to Jhaqueil to help provide for the family.

An Unexpected Job Offer as a Reward

While walking in the ice storm Jhaqueil took a shortcut through the parking lot of Papa Roux restaurant, an establishment that specializes in Cajun cuisine. The owner of the eatery, Art Bouvier, was there when Reagan asked how far the thrift store was, and Art explained that the teen still had 6-7 miles to go. Art stated that he believed the teen would catch a bus, but when he went to run errands with his wife they saw the teen still walking with determination. Jhaqueil did not even have the money for bus fare so walking was his only option. Art Bouvier pulled over and offered the boy a ride, and learned the whole story. The couple was so impressed with the ethic and responsibility that Jhaqueil showed that they offered the teen a position at the restaurant.

Art was so impressed by the unusual work ethic and dedication from an 18 year old that he posted a story about his experience on Facebook, and it took off immediately. Papa Roux has been receiving donations for  Jhaqueil frequently, and the Facebook story received over 500 likes in the first few minutes after being posted. There have been offers of television show interviews as well, and both Jhaqueil and the Bouviers have been overwhelmed by the response. 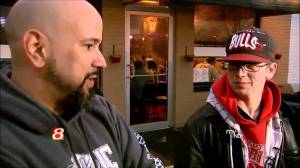 Donations Used to Start a Foundation for Unemployed Teens

Today Jhaqueil has a job with Papa Roux and his own apartment. The donations total more than $2,000 so far, and Reagan is partnering with Art Bouvier to create a non profit organization to help unemployed teens with this money. The foundation would help underprivileged teens overcome obstacles to employment. Jhaqueil has also completed his GED, and the teen is thrilled to be part of something that gives back to others who are in his previous situation. As for his new job Jhaqueil loves it and applied the same work ethic therein. According to Reagan “I like meeting new people every day and taking care of customers. When I smile at a customer and they smile back, I feel like I’m doing people a service. It’s great, I love it.”

We would like your opinion on the questions below. Please scroll to the bottom of the page to comment.