Home>article posts >A Tale of Food and Hope 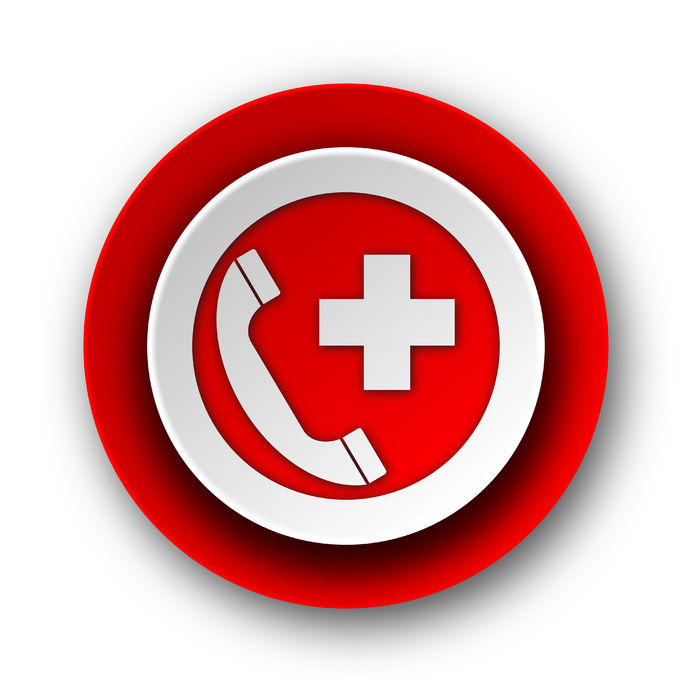 28 May In article posts by Inspire Conversation Tags: Giving Back (contribution & community)

A Tale of Food and Hope

It is important to remember that the world is filled with people less fortunate than ourselves, and no matter who we are or what we do, there are chances to improve the lives of such people. For many around the world, and perhaps even in our own backyards, hunger and a lack of basic essentials can create scary situations. Where would we turn to if we were unsure where our next meal would come from?

That very question faced Clarence Blackmon, an 81 year old man suffering from prostate cancer. Blackmon lost his wife three years ago to cancer, and was forced to leave the house they shared, because he could no longer afford it. He has struggled to make ends meet even under the best of circumstances, and lives alone with no immediate relatives in the area.

Recently, Blackmon returned home from an extended hospital stay. The time spent laid up and receiving treatment had left him enfeebled and he returned to a home with an empty refrigerator and no means to fill it himself. Desperate, weak, and afraid, Blackmon called 911 for help.

He was quick to explain that he was in no immediate danger, and that he did not mean to misuse the emergency service, but that he was in a dire situation. He could not walk without holding onto a chair and was unsure how he would manage to get food in the house. He was afraid, hungry, and lost as to how to proceed. He asked for help obtaining some food, and went so far as to list some items he would like. He asked if the 911 operator might be able to help find someone to bring him food, and that he had money to pay for it.

Luckily for Blackmon, the operator on the other end of the phone was Marilyn Hinson, described by coworkers as having a “heart of gold.” Hinson did what we all hope we would do in that situation and jumped at the chance to help. She informed her supervisor of the call and asked permission to go and get the things that Mr. Blackmon needed.

You can hear the touching 911 call here, and listen to the care in Hinson’s voice, as she recognized a person in need and went outside of her official duties to be of service. 911 operators are not supposed to provide direct assistance, however Hinson not only went and purchased the food Blackmon needed, she even stayed to make him sandwiches for a few days.

Since the incident, the community reached out to provide donations of food that have been pouring in ever since. Blackmon says his cupboards are now full, and he has food to last the next year. Feeling he is no longer in need himself, Blackmon has urged future donations to go to The Salvation Army in order to help those who need it most. The man who, just days ago, had no idea how he would eat, is now looking for ways that his voice and his story can help others.

This touching story reminds all of us that we never know where there may be someone in need of our help, or when an opportunity to be of help to others might arise. Ms. Hinson could have simply replied that it was not her problem, or not an issue for 911 to respond to, and moved on. Instead she went out of her way to help a man she didn’t even know.

We never know when the call to be of service will come, but we can all do our best to be prepared to answer it.

A Note From The Editors: The New York Times has just reported statistics on world hunger that originate from a UN study. According to these sources, 795 million people in the world today live in hunger, or about one person out of every nine. This shows that food availability is still a huge problem. We all need to do our part if we are to see hunger wiped out, and every person on earth to live with the food security they deserve.