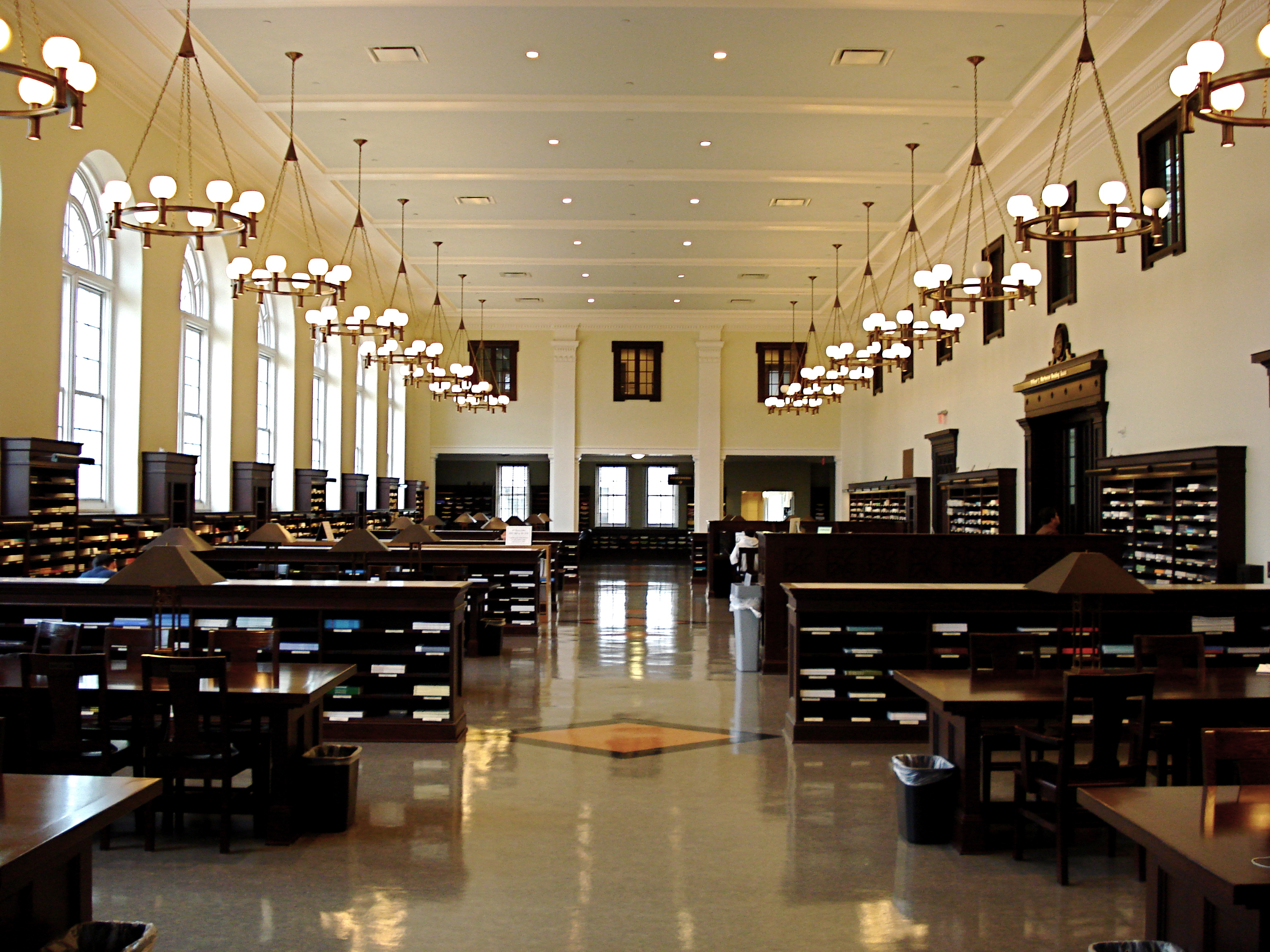 Discrimination takes on many guises and forms.  In this post, we hear from a 13 year old teen on the issue of discrimination.

My dad recently read me an article describing how during the summer of 1952, a man named Perry Brickman, who was attending dental school at Emory University in Atlanta, received a letter from the university’s dean informing him that he had flunked out of his class. Mr. Brickman was bewildered by this information, because he recalled not ever getting below a B-plus in his course.

Mr. Brickman left the school without fighting back, and started looking for another dental school to attend for the remainder of his education. Over the course of the summer, Mr. Brickman found out that three of his former classmates had also “flunked out” of dental school at Emory University. And what a coincidence, that all three of them happened to be Jewish.

Mr.  Brickman and the other three who had been kicked out were put to shame. Mr.  Brickman’s mother said “what have you done to me!”. “Flunking out” had not only disappointed them, but also their families.

Sixty years later, Mr. Brickman was relieved to find out that at the time he attended Emory, the president (John E. Buhler) had kicked out many Jews for no reason. He would send letters to them saying they had flunked, and did so to over sixty percent of the Jews that attended his university.

My question is… WHY IS DISCRIMINATION WRONG, AND WHAT DOES IT DO TO US AS A NATION???

It is unfair and just not right to hate or discriminate against people because of their religion, race, ethnicity etc. Other than our skin color, religion and certain other things, we are all the same. We all have feelings, and we all have dreams. So why is it that so many times we see that someone is made fun of, or harassed because he or she is Jewish, African American or any other religion or race or other characteristic?

In the story of Perry Brickman, he had a dream and passion to become a dentist, yet all that was crushed because he was Jewish. I’m sure that Perry had better grades than many non-Jewish students there, yet he was kicked out of the university.

We must always remember to look past color, religion,  ethnicity, and other features and realize and what is really important. It is not what on the outside, such as color, rather what is on the inside that counts.