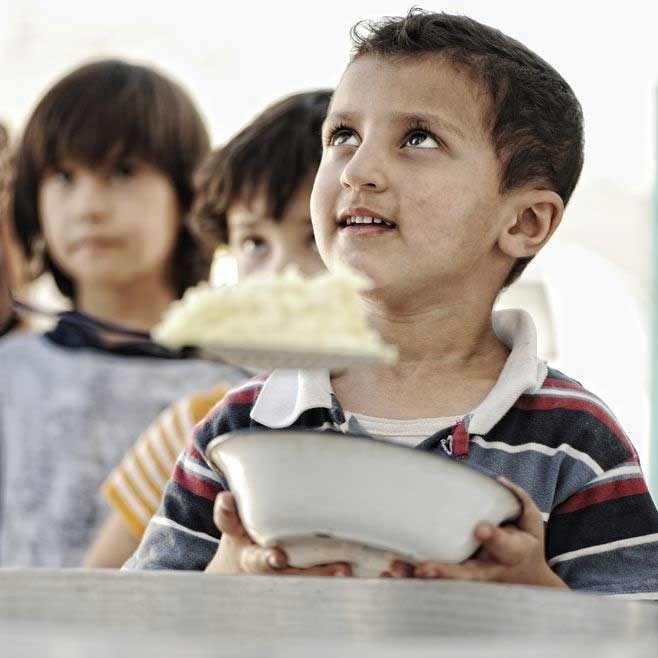 Up and down the east coast last week, everyone was abuzz with what was widely touted to be a “historic” storm and a blizzard to shatter records. Mayor Bill de Blasio issued warnings and emergency edicts, the city was all but shut down. That is what we all saw on the surface. However, just beyond where most people choose to look, lay another issue all too easy for the average citizen to ignore.

According to the New York City Department of Homeless Service’s, there are 29,944 children living in city shelters. That number excludes those living on the actual streets, because it is difficult to accurately measure those who live off the grid. Total numbers of homeless in NYC have been on the rise over the last ten years, with residents in shelters rising from around 25,000 to over 60,000.

The Coalition for the Homeless is out on the streets, doing the best that they can and making a difference in the lives of so many. As the nation’s oldest not-for-profit advocacy group working to help the homeless, The Coalition has offered direct services to thousands. This support can be food, clothing, health services, assistance in finding shelter and much more.

The Coalition sees and supports three main types of people. Those living in city homeless shelters, those with their own residence but an inability to provide food for themselves, and those living on the streets. All of these groups include a diverse array of backgrounds and ages. There are children and teens in each category, struggling on a daily basis just to get by.

On Monday January 26, 2015 The Coalition was out in force, working tirelessly to help all they could during the advent of Winter Storm Juno. The city’s declaration of a “Code Blue,” the protocol for extreme winter weather, meant that normally stringent guidelines for admission to shelters were eased in order to allow in as many as possible.

An occasion like  a blizzard serves as an easy reminder to all of us that the city is filled with homeless people, who suffer and struggle against difficult odds. The images of several feet of snow, and people without even a pair of shoes to their name trapped in the storm, are powerful and sobering. They give us pause to think of how fortunate we are to have the things we do, and that those we may simply pass by on the street without a second look are suffering.

The challenge is to maintain this resolve to help, and remember that even when there isn’t a storm, the homeless and impoverished need help and care. The Coalition for the Homeless operates every day of the year. This may be more remarkable to think of when there is a blizzard shutting down most other services, but it is equally powerful that these men and women volunteer their time even when it isn’t deemed a news-worthy feat. While a storm may serve as a reminder, we need to push ourselves to think of others no matter what the circumstances.

We can develop an attitude of service and care as we and our children look to do our part to both raise awareness, and actively contribute to the solution.

To enhance your discussion of the homeless and the inspiring figures who help them, we recommend “The Powerful Example of the Homeless Bus” and a recent video on “The Empowerment Plan.” For more help reminding children and teens of those their age who are less fortunate, there is a powerful message in “Discussing Recent News About Child Immigration With Your Own Children.”