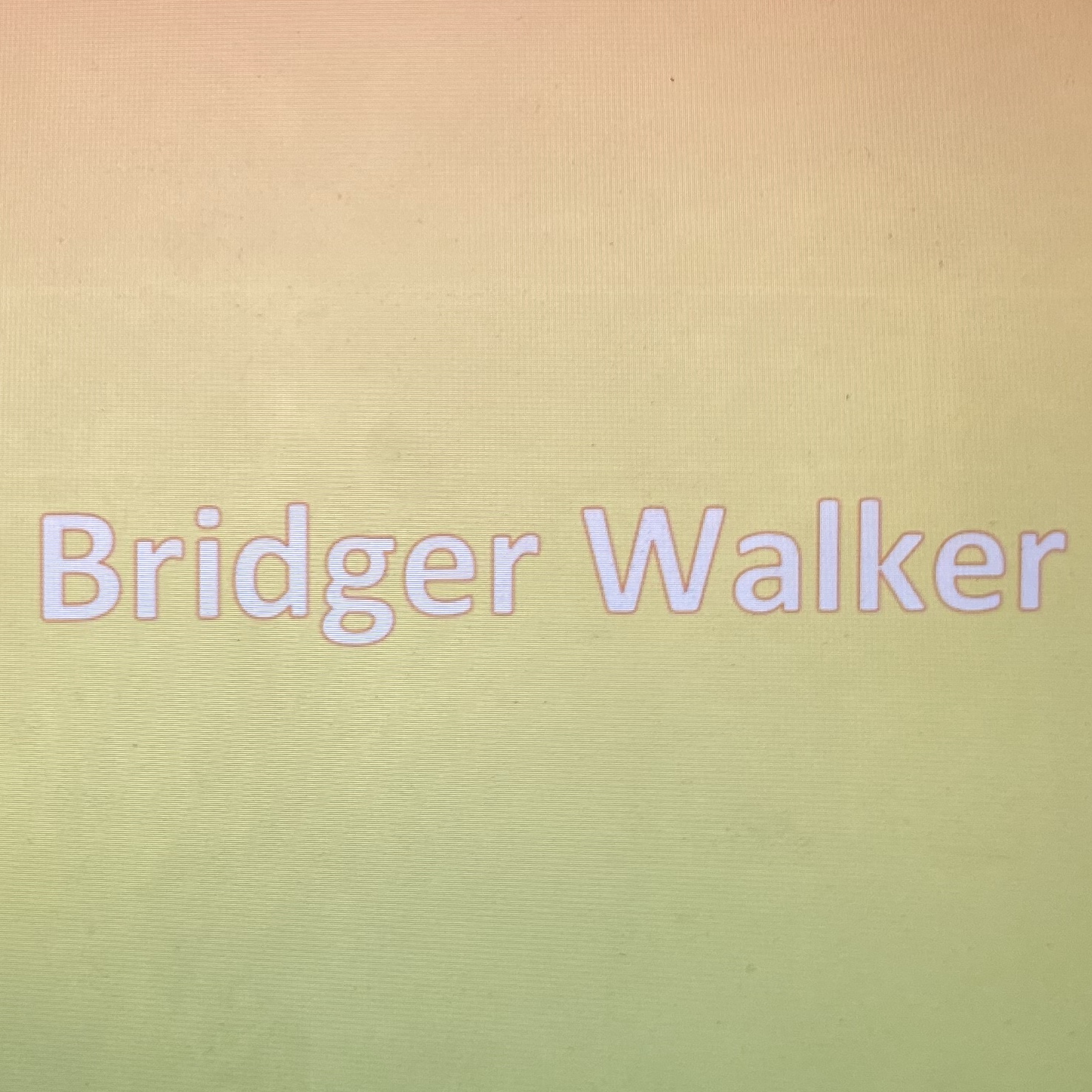 Bridger Walker, a six-year-old boy who lives in Wyoming, heroically saved his sister from a dog attack. When Bridger saw a dog ready to pounce on his four-year-old sister, Bridger acted as a human shield in an effort to protect her. The dog damaged Bridger’s cheek and he had to have surgery and get stitches because of the injury. Bridger was so protective over his sister: he said, “If someone was going to die, I thought it should be me.”

Famous celebrities have reached out to the Walker family after the incident and shared the story on social media. During his recovery, Bridger received well wishes from various superheroes. For example, Tom Holland who played Spider-Man talked to Bridger while Bridger wore his own Spider-Man costume. Holland admired Bridger’s bravery and told Bridger how proud everyone was. Chris Evans, the actor who played Captain America, called Bridger to deliver his personal message, applauding him for his bravery and selflessness.

The Walker family expressed their appreciation for all of the “kind words, love, and prayers” they have received. They request that people donate to charities such as the Wounded Warrior Project to help heroes who serve on the frontlines, while Bridger continues to heal.

We hope that Bridger is feeling better and wish him a speedy recovery in his healing process. We applaud Bridger for his heroic action!