Home>article posts >Water Police? There’s an App for That 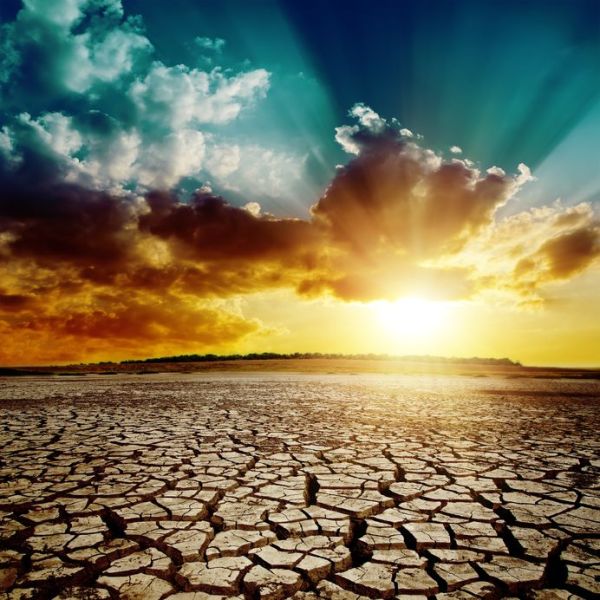 Water Police? There’s an App for That

California is currently experiencing one of the worst droughts in its history. The situation has been going on for some time, isn’t getting any better, and has a drastic impact on local residents. While many of us think of a lack of access to water as a problem only developing nations have, there are American citizens who currently have to wonder about when they can bathe, how they can wash things and the efforts they will have to make to have drinking water.

We came across this article that describes how, due to the seriousness of the shortage, California has imposed certain curtailments related to water use. Included among them are a ban on the use of water to hose off sidewalks and driveways, as well as the watering of outdoor landscapes, use of decorative water features and limits on the washing of cars. Daily fines can be imposed on those disobeying the restrictions.

The state’s Water Resources Control Board cites the regulation as necessary with a drought that shows no signs of abating. Those in some part of the state may see them as inconvenient or even frustrating, while those in the areas most affected can’t even imagine trying to water a lawn while they struggle to find enough water to drink and bathe.

While the need to limit water use is serious, the temporary and unusual restrictions are difficult to enforce. Unlike laws and rules that are in effect at all times, there is no system for “policing” water use. The fines are a powerful deterrent, but only if the companies know where to impose them. Enter smartphones.

A new swath of mobile applications allow citizens to be “deputized” as water conservation enforcers to report neighbors and others they see breaking regulations and using water frivolously. The companies say they are not to be used as evidence for the levying of fines, but rather a way to build a sort of community spirit towards conservation.

However some newer iterations take it a step farther: “Creators of Vizsafe, a neighborhood watch app, have added a feature allowing users to map photos of water wasters — a practice dubbed ‘drought shaming’ on Twitter and Instagram.” This elevates the practice, from gently nudging a water company to send a letter to an offender, to trying someone in the court of public opinion and debasing them for their water use habits.

Is this a sort of water related “vigilante justice?” Is it a sign of a movement towards a broader practice of using technology and social media to take enforcement into private hands? Or is it, as the creator of Vizsafe says, that “people have a right to hold others accountable and that is what I think we are doing.”

Some may argue that the idea neighbors may be watching is a strong motivator, and in some cases the only way to make what may seem like arbitrary restrictions hold weight. Others see this as a slippery slope toward loss of privacy and a situation in which the potential to abuse this power is great as average citizens don’t have any specialized training and may act on private biases.

Do you think this citizen “water police” concept is a good idea or a bad idea? Could it work for other situations as well or is it a disturbing approach? We would love to hear your thoughts. Discuss it as a family and please let us know what you think!

We wrote about the problem a few weeks back for our Current Events section. You can still see the post HERE. We provide links to both an informative article explaining the situation in California, as well as a video which gives a background on how droughts work and what causes them. If you haven’t yet, consider signing up for our newsletter to get early access to all these important topics in the news, framed for discussion and with great background information.