Home>article posts >Charity and Acts of Kindness are a Mindset 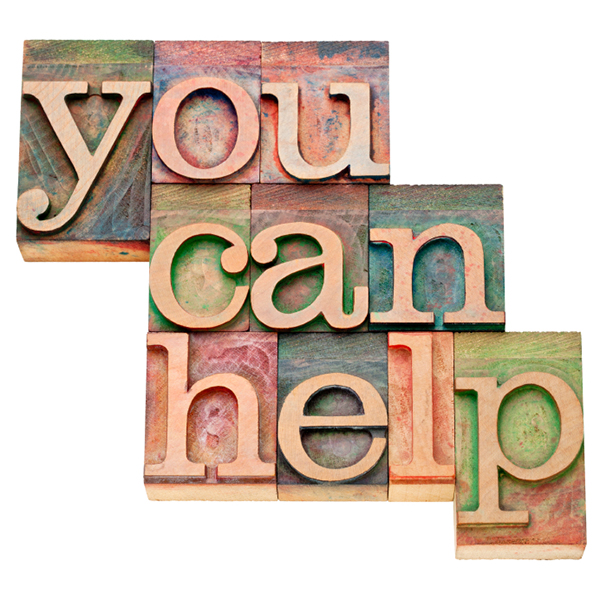 Charity and Acts of Kindness are a Mindset

In contrast, a colleague and friend, Jon, told me the following story.  Jon met Abe at a social gathering.  Abe mentioned that he works at a small company that is in the same industry as Jon, and that Jon should try to keep Abe in mind for any business Jon might be able to help Abe out with.  While Abe and Jon were nothing more than acquaintances, Jon slowly pieced together more information about Abe.  Abe was a single parent with several young children and was having a little difficulty making ends meet.  Months went by and Jon continued to work around the clock in his high pressured job, when an opportunity presented itself of a way Jon could send some business to Abe.  The amount of business Jon referred to Abe was small, but Abe was overjoyed and sent Jon a very nice note thanking him and expressing deep appreciation on behalf of himself and his children.  Jon then glowed as he told me the story as he was elated that he was able to make such an impact on Abe’s life.

Most impressive to me was that this charitable act was neither easy nor apparent.  Jon might have been too busy to think about charity given his high pressured job.  Abe’s need wasn’t glaring like that of a homeless person on the street.  And Jon didn’t even really know Abe.  But Jon had a charitable mindset as he was proactively looking for ways to help others, and ultimately, Jon was rewarded with intense appreciation.

[Names and identifying facts in this story have been changed to maintain anonymity.]