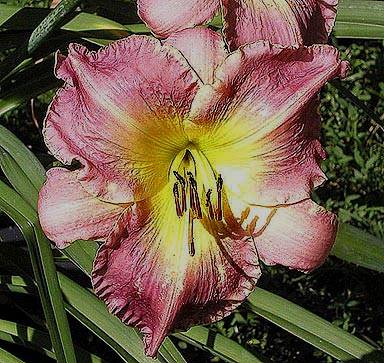 We continue to consider compassion with this story.

A friend of ours recently arrived at the airport and checked in for her flight. She had used her miles for the first class ticket she had, and was looking forward to the trip. As my friend was waiting after checking in, she noticed a young woman who was with her grandmother, an elderly woman who seemed to be over 90 years old. The granddaughter was trying to get an upgrade for her grandmother for free, because they could not afford a first class ticket. The granddaughter wanted the flight to be comfortable for her elderly grandmother. The airline refused to accommodate the request though, and the young woman was very disappointed at the thought of her elderly grandmother being uncomfortable during the trip.

After seeing the exchange, our friend approached the pair and gave the grandmother her first class seat, and she took the coach seat that was intended for the elderly woman. This inspired my wife and me. We started discussing it and wondered what we (and others) would do in the same situation.