Home>article posts >Not Forgetting the Plight of the Nigerian Girls 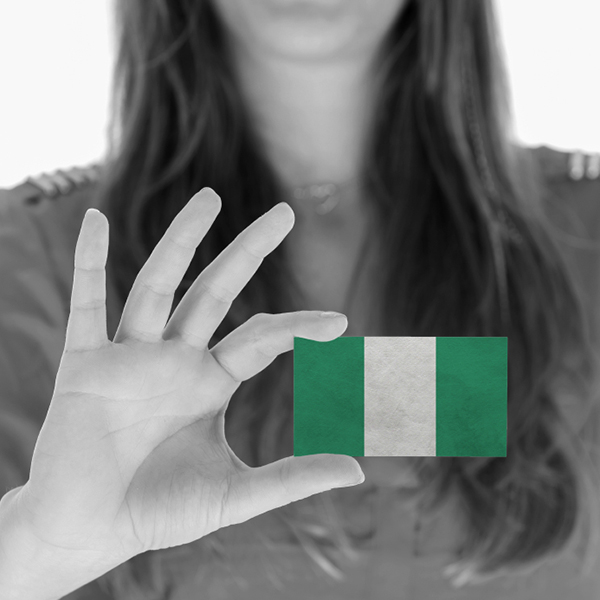 Not Forgetting the Plight of the Nigerian Girls

Some months ago the news was flooded with the horrible and distressing news of hundreds of school-aged girls being kidnapped in Nigeria. The world stood in solidarity. We here at Inspire Conversation ran a story entitled “Bring Back Those Girls: Nigerian Schoolgirl Kidnappings Outrage The Entire Globe.” It was an uneasy time and tensions ran high. Then, attention shifted, as it inevitably does.

For those unfamiliar, the kidnapping was perpetrated by a militant group known as Boko Haram back in the spring. Close to 300 girls were kidnapped from a government run school in the town of Chibok in Borno State, and while about 50 quickly escaped the remaining girls are still in great danger. Boko Haram has expressed a desire to sell many of the girls, while talk circulates that others are being forced to marry members of the terrorist group against their will.

The general consensus is that the reach, power and tactics of the militant group simply have the Nigerian military and government stretched thin, trying to fight an elusive enemy that fights from and hides in the shadows. Other movement in the story involves a failed rescue attempt, government assemblies to discuss the issue, and even another kidnapping, this time of a group of boys.

Keep The Nigerian Girls In Our Hearts and Minds

As of the time of this publication, it has been 148 days since the kidnapping and the girls are not home. In fact, there has been little progress of any kind in the direction of securing their safe return. Other stories have captured the news cycle since, and the conversation surrounding the incident has fallen from a shout to a whisper. The once viral #BringBackOurGirls campaign now has as many tweets about the lack of discussion as it does showing support.

At this point, to find information on the topic requires an active effort. The same story we could not escape when it first broke is still largely unchanged in every facet but the amount it is discussed.

We are not here to condemn the media but rather to try and accomplish two things: the first is to remind our readers that this tragedy is ongoing, and to do our part to give it attention so that efforts may be made to rescue the girls and return them safely to their families.

The second is to make a larger point about the nature of trends and “viral” media. With access to so much information these days, when a news item simultaneously captures the attention of all the major outlets it is rare, impressive and engrossing. However a story as powerful and as deeply human as this one should not be confused with a passing trend. These are real girls facing real danger and not a “flavor of the month” discussion topic to later abandon.

When the news moves on to other topics, we are the ones who have the power to keep an important issue alive and try to help. Remember to discuss topics as a family not just when they are all over the news or social media, but also important issues even when they aren’t in the spotlight.

See this article on ways you can help the girls in Nigeria. Can you think of other recent news items that may not get much coverage lately but that still may deserve attention?