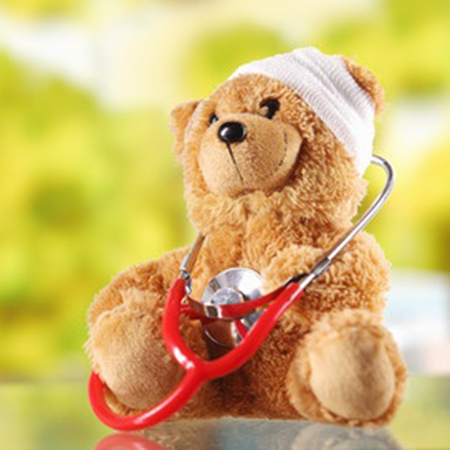 Burn Advocates Network (BAN) is a non-profit that provides therapy and recreation for burn victims around the world. The organization is planning to bring a therapeutic burn camp to the US, modeled after Camp Sababa, a burn camp in Israel. Camp Sababa has aided many people. Its camper population 60 percent Jewish and 40 percent Muslim. The proposed American camp will open in July, 2017 in Barryville, New York.

BAN was founded in 2007, and, with the help of private donations and fundraisers, consists of free pediatric burn camps and a burn care network. The organization plans to have burn camps in 10 different countries by 2020.

“Unfortunately, there is an urgent need for supplementary burn care, and we must raise awareness,” Sam Davis, the founder of BAN, said. “Burns are one of the most common forms of traumatic injury for children under the age of 8. Yuliana Eshel, Co-Director of Camp Sababa, says “Burn camps provide an effective means to help young burn survivors cope with their painful new world, as they face the challenges of recovery, rehabilitation and reintegration. In addition to participating in usual camp activities, they gain social confidence and the ability to cope with challenges that stem from their burns.”

Burn victims face overwhelming physiological experiences due to their injuries and the physical disfigurement the injuries cause. Injuries can be treated surgically but the recovery process continues long after a hospital stay. Davis believes that the internal scars require structured processes to heal as well. According to Eshel, “Camp also allows interaction with caregivers outside of the painful medical atmosphere. Multicultural burn camps lead to new social connections and overcome barriers for both campers and counselors. They see themselves as similar because of their injury despite their cultural differences. The cruel injury is their common fate even as their faith is so different.”

For some campers, the camp is an opportunity to meet people who understand what they are going through. Others use camp as an opportunity grow and use their traumatic experience to help others. The camp is a place to give burn victim their childhood back. Davis is a personal injury lawyer who has seen first-hand how burn injuries affect people’s lives. He wanted to help victims of burn injuries cope with what they have been through, and believes that these camps are the best way to do it. “This is a crucial step in helping these kids through crushing depression,” Davis said. “When they experience such devastating injury, it’s almost like they stop blossoming as kids. It takes a transformative experience to get them to realize they are not alone; not the only kids with profoundly altered self images or disabilities. The only way to get that message across effectively is by putting them in a therapeutic setting with others in the same situation.”