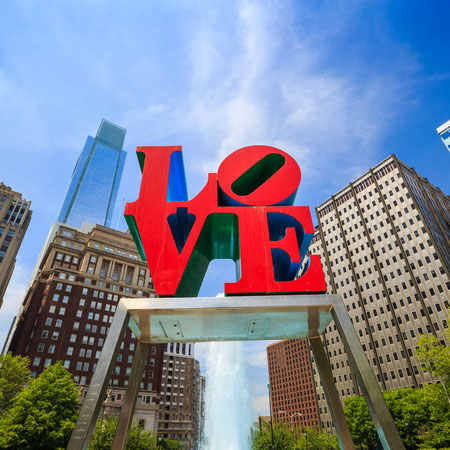 Philadelphia really lived up to its nickname – the City of Brotherly Love – during the Democratic National Convention (DNC) this year. During convention week security was tight and the city was packed with tourists and delegates. Homeless people are often removed from their living spaces and forced to move elsewhere in the cramped city. For example, during the 2012 Republican National Convention in Tampa Bay, Florida, the city banned homeless people from sleeping in many of the public parks and near the convention center. A similar occurrence took place at the 2012 DNC in Charlotte, North Carolina.

Philadelphia represents caring for everyone in the community and never leaving anyone behind to suffer. We can learn much from the way that Philadelphia conducted itself during convention week and the way that it treated all of its citizens.