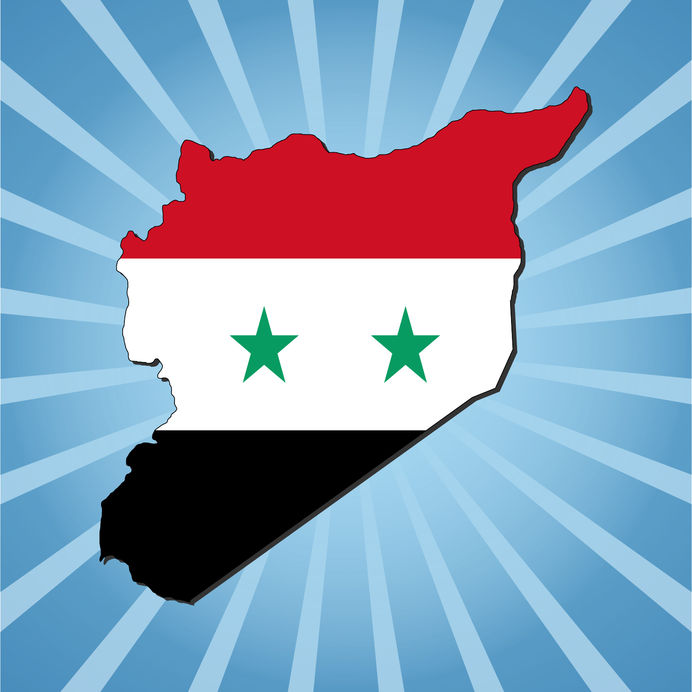 As the Syrian civil war rages on for it’s fifth year and casualties mount into the hundreds of thousands, the situation for Syrians wounded in the conflict is severe. Over 70% of Syrian medical professionals have left the country and only a fraction of the hospitals are operational. The medical care that some do manage to get is often less than ideal, due to the wartime shortages and the intense stress on remaining medical personnel.

For some Syrians, there is hope coming from an unlikely place: Israel.

Since 2013, several Israeli hospitals have been treating Syrians. Most are men who have been wounded in combat. A smaller number of women and children have also been treated.

Here’s how it works. Once the wounded are allowed across the border they are screened by Israeli Defence Forces (IDF) medical teams. They send those with serious injuries and trauma requiring intensive medical assistance to a field hospital near the border. If the field hospital is unable to provide adequate care, it transports the patients to one of four authorized hospitals throughout Israel. Two of the hospitals are the Ziv Medical Center in Safed and  the Western Galilee Medical Center in the coastal Israeli city of Nahariya.

Ziv is located just 19 miles (about 40 minutes) from the Syrian border crossing receives the majority of the most critically wounded civilians—and sometimes fighters. Israeli has a no questions asked policy, so as long as they’re not carrying weapons, everyone gets treatment regardless of whose side they’re fighting on.

At the moment, Israel does not accept Syrian refugees so when their treatment is done, the Syrians return to their side of the border or to Jordan to reunite with their families.

Despite being inculcated with hatred for Israel since childhood, many Syrians who have undergone treatment in Israel say that, if given the chance to choose between treatment in Jordan and in Israel, they will choose Israel.

One 7-year-old boy who arrived at Ziv already had undergone 17 unsuccessful operations. He had been told he would never walk again. But after one surgery at Ziv, he regained the use of his leg and is now able to walk unassisted.

It’s estimated that over 2,000 Syrians have been treated in Israel and, judging by the ongoing conflict, that number will continue to rise.

This article was contributed by Arnie Singer, the founder of IsraelAM, a daily email with new about Israeli news. You can subscribe at www.israelam.com. We thank Arnie for his contribution to our site and for letting us know about this very important and special story.