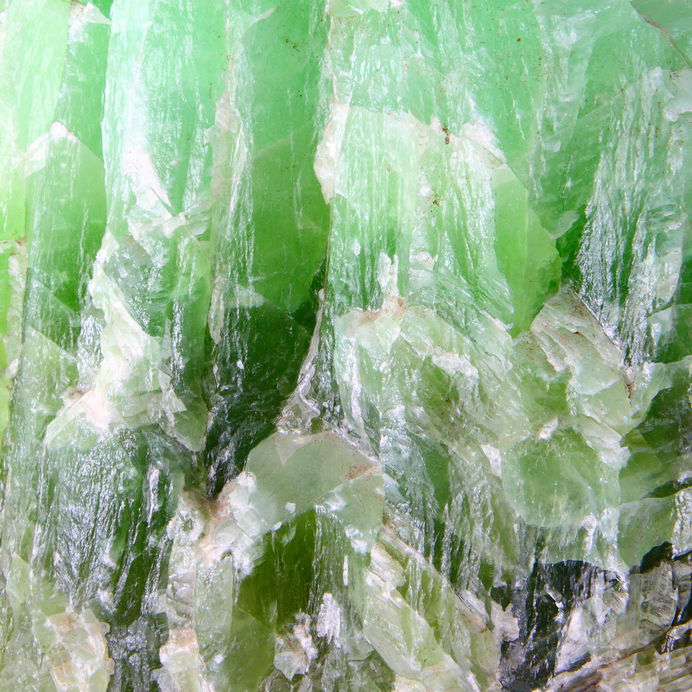 A NOTE TO PARENTS: This article, and the very subject it deals in, is for a more mature audience. This is not meant to be shared with young children, and we encourage it for older teens only (14+). Even then, we encourage you to use discretion and familiarize yourself with the topic before deciding if you find it suitable for your children.

Jade, the beautiful green gemstone which is a dominant feature of much Eastern art and jewelry, is also said to symbolize grace, ward off misfortune, and heal the body. This is according to Chinese lore and tradition. If you were to ask many in modern Burma (also known as Myanmar – see note at end of article), they would say that the gemstone symbolizes corruption, poverty, addiction and strife to the people of their developing nation.

A recent piece (with a powerful accompanying video) in the New York Times points to the troubles surrounding the beautiful stone known as jade. (Parents Note: Again, this video should absolutely be watched by parents first, before deciding whether or not to share with your teens)

Myanmar became a democratic nation in 2011, following 50 years of military rule. During the same time, China has enjoyed unparalleled economic growth, resulting in a booming middle class. The newly wealthy citizens of China drive the primary demand for jade, and the result has been a “perfect storm” of conditions for growth in the mining industry.

While there is nothing inherently wrong with this increase in demand, or in mining for jade, as all too often happens, those who would seek to skirt and corrupt the system for their own gains have transformed elements of the jade industry into a powerfully evil force in the lives of many.

Mining jobs tend to attract younger people and offer the promise of fast money, in greater amounts than are possible through many other opportunities open to Burmese citizens. The expansion of mining practices has created a culture of young people driven by money, looking to become “rock stars” and accomplish their wildest dreams. Some leave behind half completed university educations to work the mines in the hopes of making quick money. They are then led into terrible conditions and a vicious cycle of earning and spending money equally fast – in which they never truly get ahead. Beholden to the mines, these young Burmese experience a shift in values that leaves them chasing a dream few will ever realize.

Myanmar is among the poorest nations in the world, lacking in much of the modern infrastructure we take for granted. At the same time, Myanmar is rich with some of the world’s largest deposits of jade. In a pattern that began under military rule and sadly continues on through today, backdoor deals and uncouth business practices seek to circumvent regulation and extract as much jade as possible from the nation under the worst of conditions. This leads to dangerous practices for those involved in the mining, and has created a culture of smuggling and black market deals which deny Myanmar and its citizens the ability to collect tax on the full amount of their natural resource, as criminals enjoy a hefty share of the profits.

Domestic strife and rebel factions in Kachin (the northernmost state of Burma) further exacerbate the problem as rebel soldiers put their lives ahead of those working the mines, facilitating much of the illicit trade. While nations such as the United States have banned the import of jade from Burma, other nations such as China have placed no such restrictions and continue to fuel growth in the industry.

Finally and perhaps most tragically, the conditions related to the jade exchange have created a fertile environment for the growth of another industry: drugs. Heroin use has skyrocketed in Burma, primarily among the mining community. Established and protected smuggling routes which lead jade out of the country also make it easy for drugs to flow in, and the same blind eyes that shy away from economic corruption are just as slow to notice the issues of addicted workers. The poor conditions and dangerous work lead many down the road to addiction, and once there, money diverted from taxes means that there is little in the way of health care and support for addicts.

The horrible mine conditions and readily available drugs are the curses that await these young people trying to make their fortune in the mine. Many will die, families will suffer, and a generation of Burmese may never be the same as a result of the jade boom.

This is not a mere economic issue, nor is it a regional concern. This is a human issue, in which the vulnerable are being preyed on by those with power and money.

We urge you to discuss this issue with teens old enough to understand it. When discussing, rather than declaring it a hopeless cause, we encourage you to point out that we can all try to help fight strife, corruption, addiction, and black market trade. As parents it is important to help our children set good priorities, and to remind them that wealth and prestige should never come before character.

This is a valuable lesson in the tangled webs woven by selfishness and corruption, as well as the hope that lies in us and our children trying to untangle them one knot at a time.

A Note On The Country’s Name: The name of the country was changed from Burma to Myanmar in 1989 by the military junta ruling at the time. This change was recognized by the United Nations, as well as nations such as Japan and France. Other countries, including the United states and the United Kingdom, still refer to the nation as Burma in defiance of the military rulers’ right to make such a change. As such, use of Burma may indicate a disapproval of the military Junta, while use of Myanmar may indicate a defiance of the colonial powers that bestowed the name of Burma on the country in the first place. In the end, use of either may also indicate no particular stance. They are used interchangeably in this article, as it is an interesting historical note to add to the discussion with your teens.