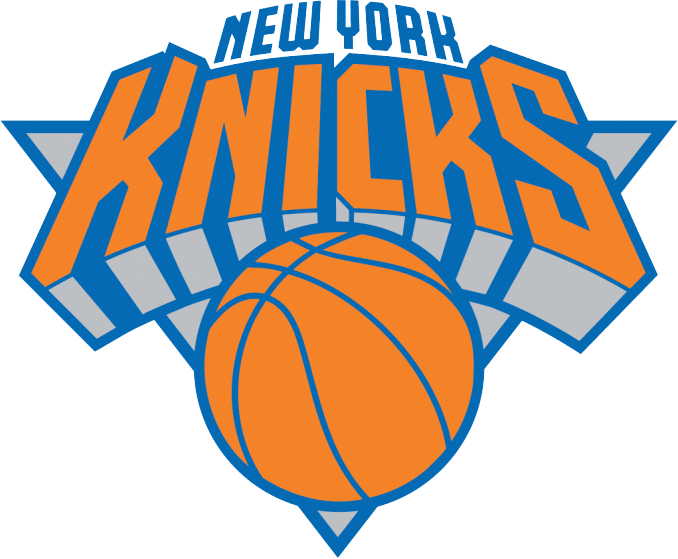 This past week, most of the East Coast experienced many tragedies due to Hurricane Sandy. Almost two and a quarter million people in New York and New Jersey were without power for about a week, and a little under a million remain without power for more than a week (I am writing this about a week after the hurricane).

In addition, cable, phone and internet services were not available for a good part of the week. But those were only a small affect that Hurricane Sandy had on the Nation. In many, many places, people lost their homes due to floods, fallen trees or fires. Many towns on the waterfront were evacuated, and many houses were damaged or destroyed. In addition, over one hundred people lost their lives in this natural disaster. A large number of people are without houses and staying in shelters.

Without getting into further detail, my point is that the damages caused by this natural disaster were extreme, and it had a major affect on many peoples’ lives.

It is times like these, that we as a nation must come together to help our fellow neighbors. I was very impressed with the way citizens were helping other citizens in need out. From opening their homes to those without power, , as well as those who actually went out and helped to clean up the mess of the aftermath of the hurricane.

Many people in my community who had generators  (including our generous next door neighbor) wholeheartedly welcomed those without power into their houses, and I am sure that this was the case all over.

My family went down to the public school where people with no power are staying for the night and gave them basic goods such as mouthwash, soda, donuts and board games. My school and synagogue are open to all families who need warmth, outlets to charge their devices or just to get away from the stress of a blackout.

These acts that people are doing all over are making a huge impact on those in need.

This past week, the Knicks were scheduled to open their season against Brooklyn. However, their debut was canceled by Mayor Bloomberg due to the hurricane. On the next night, the Knicks were scheduled to play Miami in New York, and that game was not delayed. Dwayne Wade, an all-star player on the Heat was very against the game not being delayed. Regarding coming to New York to play ball, Dwayne Wade is reported to have said – “. . . come on man, we shouldn’t be here to play a basketball game. If anything, we should be here to do something to help the city.” To show his support, he donated his check for that game (which was over two hundred thousand dollars) to foundations which help with the hurricane. His teammate All-star Lebron James was fifty-fifty on his thoughts on whether they should be playing during this time of sorrow. He agreed with everything his teammate Dwayne Wade said, but also thought that maybe this game would bring a positive energy to the city. Madison Square Garden also donated half a million dollars to the Red Cross and other relief foundations.

My point is that in times like these, we should be considerate of others and help those who are in worse conditions than us. Don’t be selfish, and always lend a helping hand.