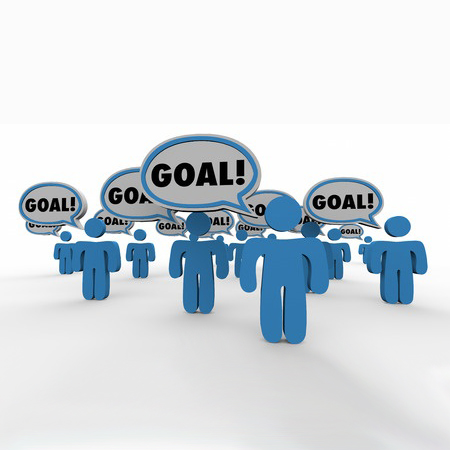 We live in a world full of division. Whether it be political beliefs, religious beliefs, and many other matters, people just don’t seem to get along with one another. Sadly, differences between individuals often prevent cooperation and unity. As an example, I recently wrote an article about government inefficiency as a consequence of political party divisiveness. It is evident that the differences between individuals and groups is having a negative effect on society and preventing positive change from taking place.

I am, therefore, very pleased to share with you a story of two people, one an Israeli and one a Palestinian, who set aside their differences in order to work together on an important scientific project. Omar Harb – director of Scientific Outreach and Education at the University of Pennsylvania – has teamed up with Lilach Sheiner – of the University of Glasgow – to create the Middle East Biology of Parasitism Summer School (MeBoP). The goal of MeBoP is twofold: it hopes to provide scientists from the Middle East and Africa with an intensive two-week course in parasite biology, while encouraging them to put their political and religious differences aside so that they could study and research in harmony.

Despite their differences, these people are coming together to achieve a common goal. Science is literally vaporizing the borders between these people, as Harb stated: “She is Israeli, and I am Palestinian. We are having these sophisticated science dialogues that are sort of lacking a boundary, lacking a border.” It is not uncommon for opponents to unite behind a shared goal. For example, there have been many scenarios throughout history in which business has played a role in bringing enemy nations together, such as the conflicts in Northern Ireland and the South Caucasus.

I firmly believe that Harb was correct when he claimed that, “Collaboration can happen across any ethnic or political background as long as you have a medium to converse in.” It is my wish and hope that ultimately we do not need catalysts such as science or business to bring conflicting parties together, and that people can set aside their differences to learn from one another and achieve great things together.