Home>article posts >No Labels: an interview with Governor Jon Huntsman 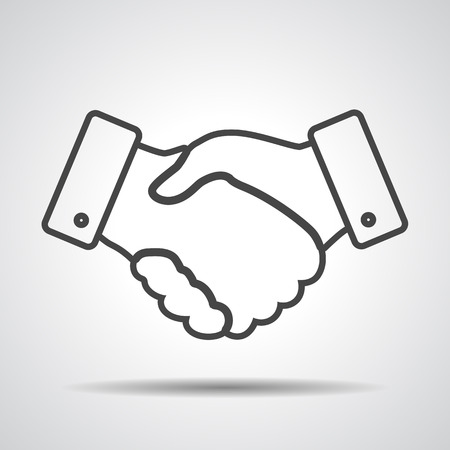 No Labels: an interview with Governor Jon Huntsman

A Democrat and a Republican walk into a bar together…

Is this the start of a joke expressing American frustration at government inefficiency and lack of cooperative spirit? Or is it a hopeful scenario that rejects pessimistic paralysis and asserts the natural potential of a reasonable, free-thinking society, historically known for its ingenuity, resourcefulness, and ability to compromise.

Nolabels.org, an organization determined to foster cooperation among policymakers, has a plan to make the latter a reality. Chaired by politically experienced individuals, including a former governor of Utah, Jon Huntsman, No Labels calls for a political system that responds to the concerns and priorities of the American people, with practicality and reasonableness, with respect and dignity, with a desire to both speak and listen. The organization presents politicians with a four-goal platform: to create 25 million new jobs over the next ten years; to secure Social Security and Medicare for the next 75 years; to balance the federal budget by 2030; and to make America energy secure by 2024.

Many Americans believe that these are worthy goals; however, few believe that the current political process, plagued by constant divisiveness, is capable of achieving them. Yet, Governor Huntsman and No Labels believe that the key to bridging that increasingly widening divide is to establish clear-cut objectives. I had the privilege of interviewing Governor Huntsman about this exciting endeavor, and he emphasized the need to “outline goals” and “set sights” in order to unite opposing camps, especially once labels are discarded. Governor Huntsman was inspired to join No Labels because as a governor he recognized that there is a lack of goal setting and unity in the government, which he wants to address. Getting the process started by outlining goals engages the cooperative spirit by inviting all policy-makers, regardless of political affiliation, to focus on mutual concerns. In other words, a clear agenda allows participants to set aside personal agenda. The second indispensable step is to bring involved parties together, seat them at the same table, and engage in respectful debate. Governor Huntsman points out examples where this method has worked in the past: When Bill Clinton and Newt Gingrich set aside their political affiliations to balance the budget; Ronald Reagan and Tip O’Neill came together over the mutual goal of fixing the tax code and proceeded to make it happen. The face-to-face interaction, with clearly outlined goals on the table, can yield results because of its dynamics: it is difficult to shout down an opponent when you have to look him in the eye and engage in a debate on an issue. Up close and personal, it is tricky to evince disrespect with impunity. Governor Huntsman stated, “Once you bring them to the table, it’s easy to talk.”

Friend and Foe, a book by Adam Galinsky of Columbia Business School and Maurice Schweitzer of the Wharton School of Business, expresses the belief that two opposing parties can compete and cooperate at the same time. In most of our relationships, the authors assert, we are both friends and foes; only by learning how to strike a balance between the two can people improve those relationships and achieve established aims. I think that No Labels would agree. The organization presents a vision to foster cooperation by outlining problems, coming together respectfully, and appreciating how our differences can enhance the process of solving them. As Ronald Reagan once stated, “There are no problems we cannot solve together and very few that we can solve by ourselves.”