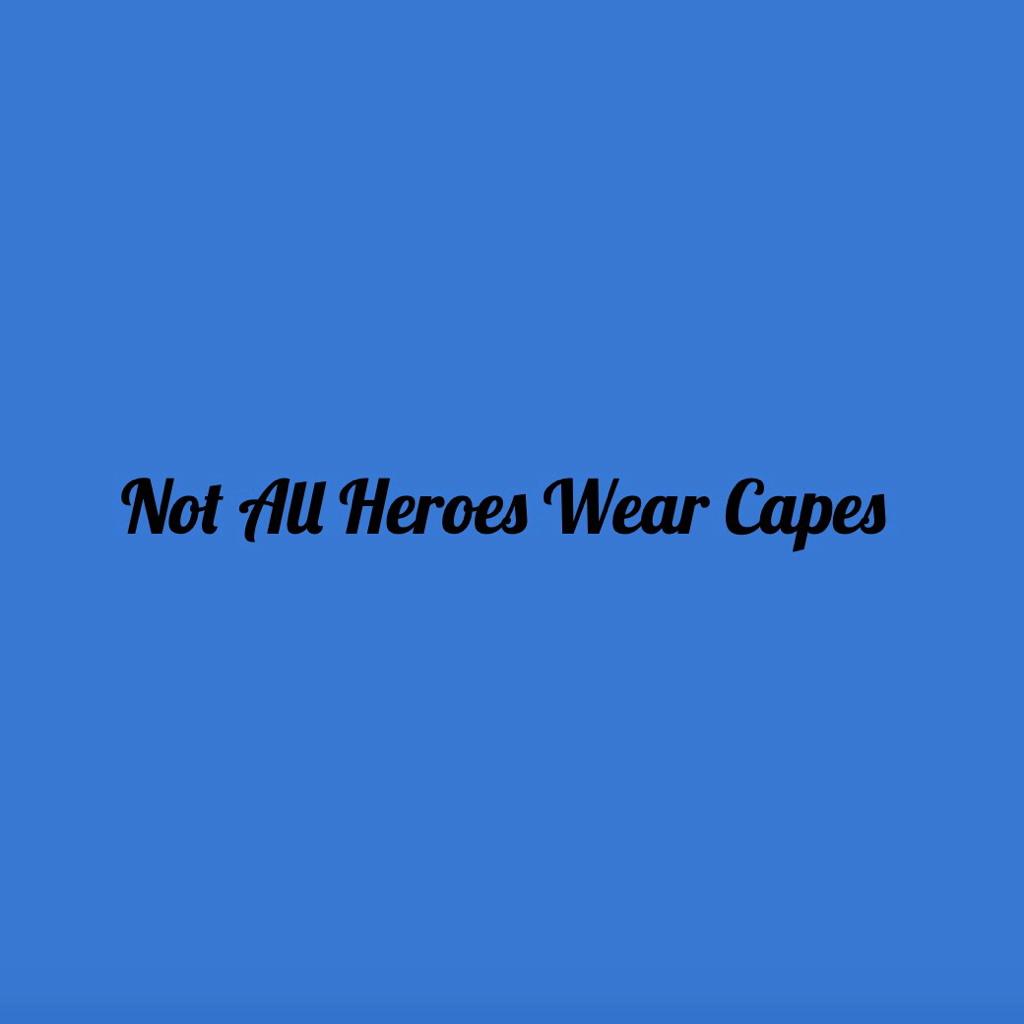 Not All Heroes Wear Capes

Davyon Johnson went from an ordinary 11 year old from Oklahoma, to a hero honored by his local sheriff department in his school, over the course of a day.

On December 9, Davyon passed his classmate by the water fountain in school and realized he was choking. Without hesitation, Davyon performed the Heimlich Maneuver, and removed a water bottle cap that the student was choking on.

Davyon said that he learned how to perform the Heimlich Maneuver from watching youtube videos. He was inspired to watch them by his uncle who was an EMT.

Later that evening Davyon spotted that a house he was passing was on fire. Davyon told his mother to pull over and he rushed to the aid of an eldererly dissabled woman, using her walker. The woman was moving too slowly, and without Davyon’s assistance might not have reached safety. Davyon helped the woman to her car and ensured that she was safe before leaving.

A few years before this incident, Davyon witnessed his father rush into a burning building to save people inside. His father was not a firefighter, nor did he have any training or experience, yet he risked his lives to save others. Davyon said he looks up to his dad, who tragically passed away from Covid-19 earlier this year.

Davyon’s bravery should be a lesson to all of us, and teaches us that everyone has the potential to be a hero.